Najaf Ali Khan, grandson of the 7th Nizam of Hyderabad filed a case in the city civil court against his cousin. 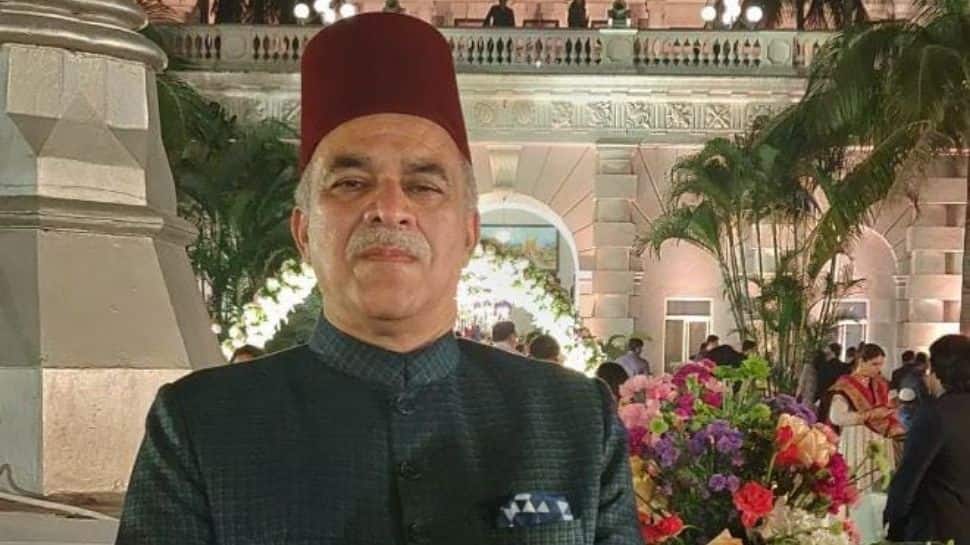 Hyderabad: It seems that the property dispute between the grandsons of the seventh and last Nizam of Hyderabad- Mir Osman Ali Khan is not going to end anytime soon.

In the latest development, 7th Nizam's grandson (son of Prince Hashim Jah Bahadur) has filed a case in the Hyderabad Civil Court against his cousin Prince Mukkaram Jah and others.

"After Hyderabad State got integrated into India on 25.1.1950, an Instrument of Accession was entered into between the Government of India and His Exalted Highness Nawab Mir Osman Ali Khan Bahadur Nizam VII in his capacity as the ruler for the merger of state of Hyderabad into Union of India. By virtue of this agreement the listed private and personal properties belonging to the Nizam VII were approved, declared and acknowledged by the Union of India to be the private and personal properties of Nizam VII. The Properties which were entered in the said list were still in existence at the time of the death of late Nizam VII on 24 Feb 1967. After his death it was supposed to devolve upon his 16 sons and 18 daughters,'' explains Nawab Najaf Ali Khan.

The Suit is filed seeking partition and separate possession with metes and bounds, for the following properties:

“In 1957 Nizam VII gifted the above-said properties to Prince Mukkaram Jah through gift deeds. At that time, he was not present in India. In reference to the said gifts, Prince Mukkaram Jah executed a document informing Nizam VII that he came to know about the execution of the gift deeds in his favour, he expressed his unwillingness to accept the gift for the reasons that he was unsure of his future and considered himself incapable to maintain the gifted properties with the meagre income that he had,'' adds Nawab Najaf Ali Khan.

Further, Nawab Najaf Ali Khan discloses that Prince Mukkaram Jah orally gifted the above-said properties back to the Nizam VII and he himself executed a memorandum acknowledging the oral gift. With great difficulties, I brought to light the existence of the gift refusal letter and memorandum of oral gift. Prince Mukkaram Jah, even after knowing well that he is not the absolute owner of the above-said properties and that he has returned them back to the original owner Nizam VII, has continued to act pretentiously like the sole owner of these properties. Through his GPA’s and advocates, he has deprived the other family members of their legitimate rights and shares and also misguided common public and Government authorities,'' says Nawab Najaf Ali Khan

As the case is been registered, Nawab Najaf Ali Khan and his legal team are also informing the concerned authorities not to register the above said properties in full or part as the matter is sub Judice in the court regarding sole ownership.

“I feel that the Suit has been rightly filed by Nawab Najaf Ali Khan claiming his legitimate share in respect of the above-said properties. The legal heirs of Nizam VII have been deprived of their legitimate share, and have been kept in dark by Prince Mukkaram Jah by suppressing the oral gift made by him in favour of Nizam VII. Hence, he is guilty of suppressing material facts depriving the shareholder of their right, for several years and now Nawab Najaf Ali Khan has taken legal steps by filing the above suit will which not only benefit him but will also benefit other legal heirs of Nizam VII,'' said Mohd Adnan Shaheed, advocate for Nawab Najaf Ali Khan.

On the other hand, Prince Mukkaram Jah, who lives abroad, and hardly visits Hyderabad is yet to react to this.

The first hearing of this case is scheduled for December 17.

No scientific evidence to back need for COVID-19 vaccine booster: ICMR