The recovery team is braving the treacherous terrain and inclement weather in order to bring back the mortal remains as soon as possible. 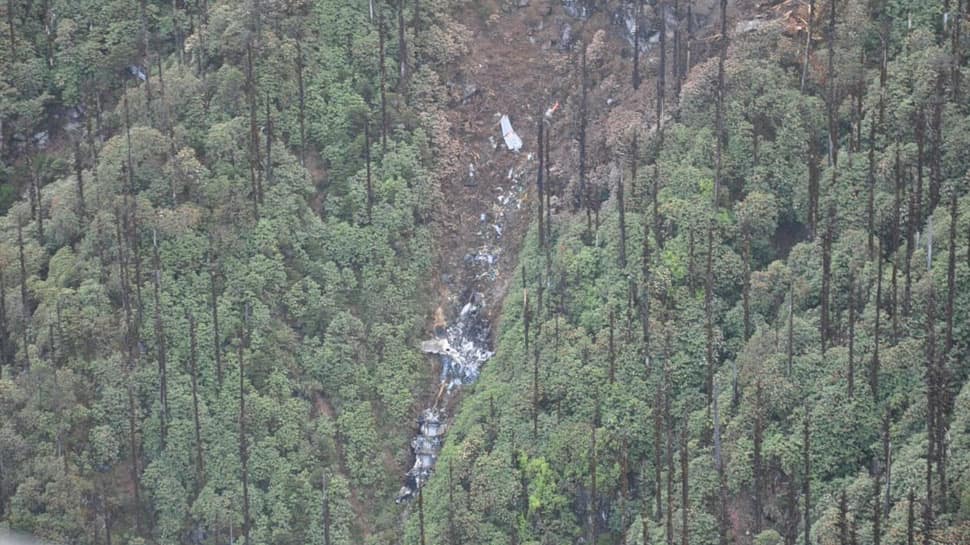 In a release, the IAF said on Friday that its mountaineers, Army Special Forces personnel and local mountaineers were dropped off at the closest possible location to the crash site and have reached the crash site. 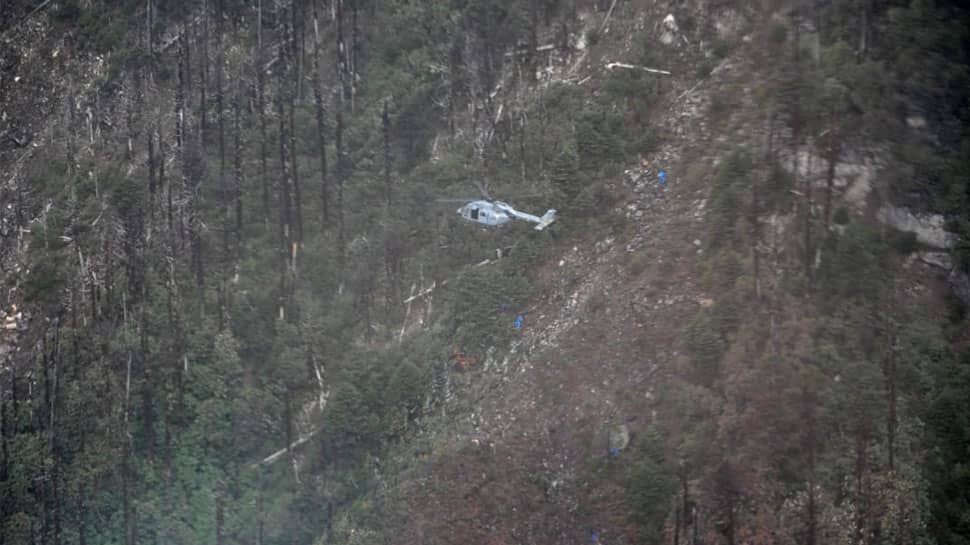 It added that the mortal remains and other material evidence have to be picked up by helicopters and brought back to Jorhat in stages. The weather continues to be marginal and is likely to affect the pace of recovery operations, added the IAF. The recovery team is braving the treacherous terrain and inclement weather in order to bring back the mortal remains as soon as possible.

The IAF has flown around 200 sorties towards the AN-32 search and recovery operations and is sparing no efforts in recovering the remains of its personnel for which eight helicopters have been deployed.

The next of kins of all personnel on board had been informed of the crash and the subsequent search operations undertaken by the IAF. The concerned family members have been apprised of the progress of the recovery operations as well and IAF officials are in regular touch with them. 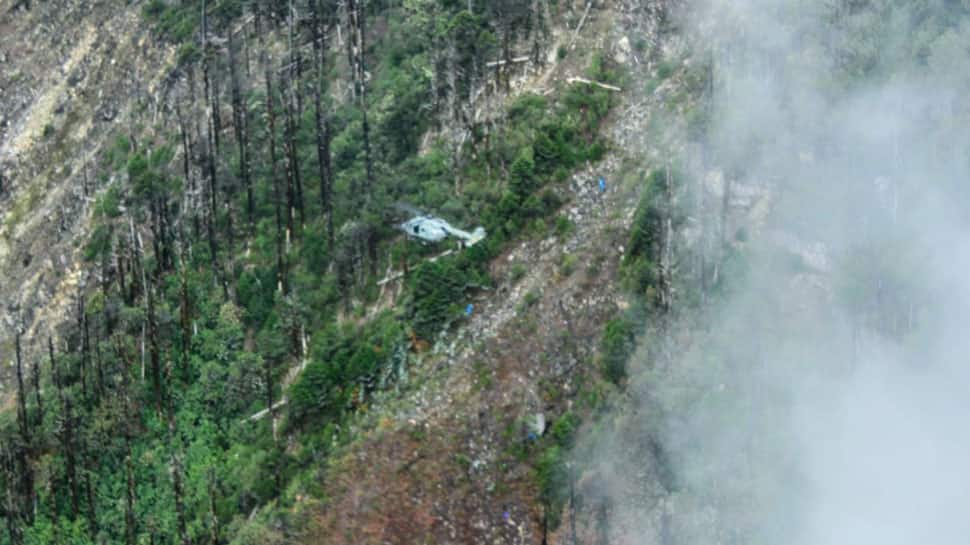 On June 3, when the aircraft did not report at the destination, overdue actions were initiated. In coordination with the Indian Army, various government and civil agencies, IAF commenced extensive search operations under the direct supervision of Head Quarters Eastern Air Command. 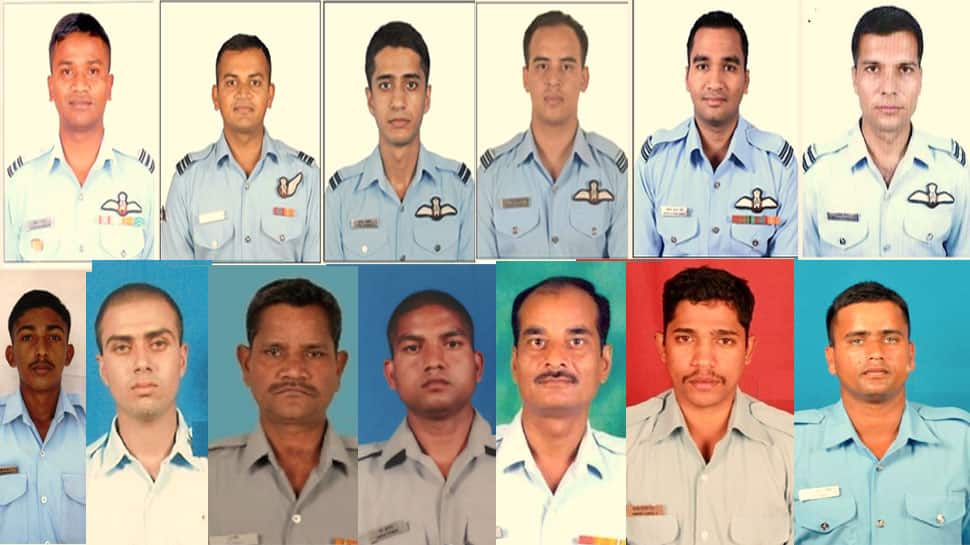 C-130J, AN-32, Mi-17 helicopters of IAF and ALH helicopters of Indian Army were launched immediately to locate the missing aircraft. Indian Navy P-8i aircraft joined the search operations on June 4. Resources from various agencies, including ISRO, were brought into the operation to enhance its effectiveness. CARTOSAT and RISAT satellites of ISRO also took images of the area, which assisted the search team in locating the aircraft. 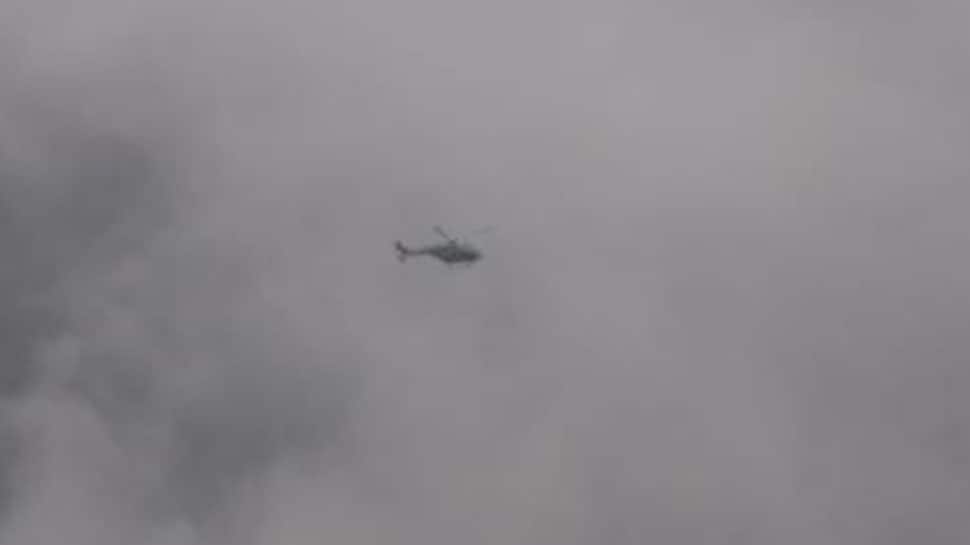 A Court of Inquiry (CoI) has been ordered to investigate the cause of the accident.

Tributes poured in on social media for the brave warriors. Uttar Pradesh Chief Minister Yogi Adityanath also to paid tribute to the air-warriors. In his tweet in Hindi, he also paid homage to Putali, one of the two non-combatants who died in the crash. "My heartfelt condolences to the air warriors of the IAF who lost their lives in the AN-32 crash and my tribute to Lucknow's Putali too...," he tweeted.