The West Bengal Transport Department is ready to reintroduce the iconic double-decker bus on the roads of Kolkata city from the month of March 2020. 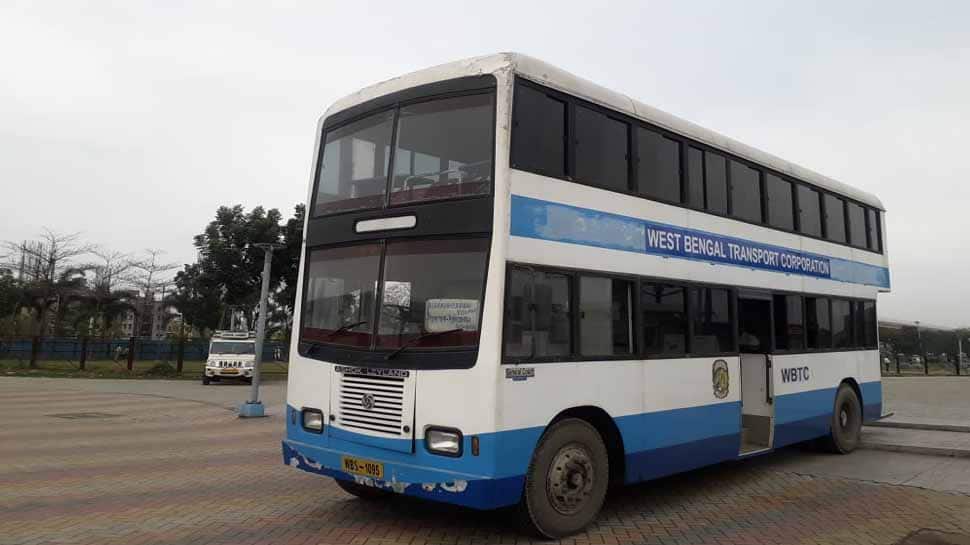 Kolkata: The West Bengal Transport Department is ready to reintroduce the iconic double-decker bus on the roads of Kolkata city from the month of March 2020.

A new re-designed double-decker bus is ready to hit the streets. The bus has been designed in-house by the transport department and two of these buses are being readied for service.

The bus will have two open roofs and these double-decker buses will be used for tourism services.

This bus will run between Newtown to EcoUrban Village. It can seat up to 50 and will have a dining table in between the seats which will allow passengers to enjoy their food or read books.

Two more buses will be in service for the locals, it will have an open rooftop.

The red and white-coloured behemoths had been a part of Kolkata’s public transportation till the mid-1990s before these were phased out owing to high maintenance costs.