Letters of Intent were also issued to five private universities for accepting and sending their preparedness for being declared as IoE. 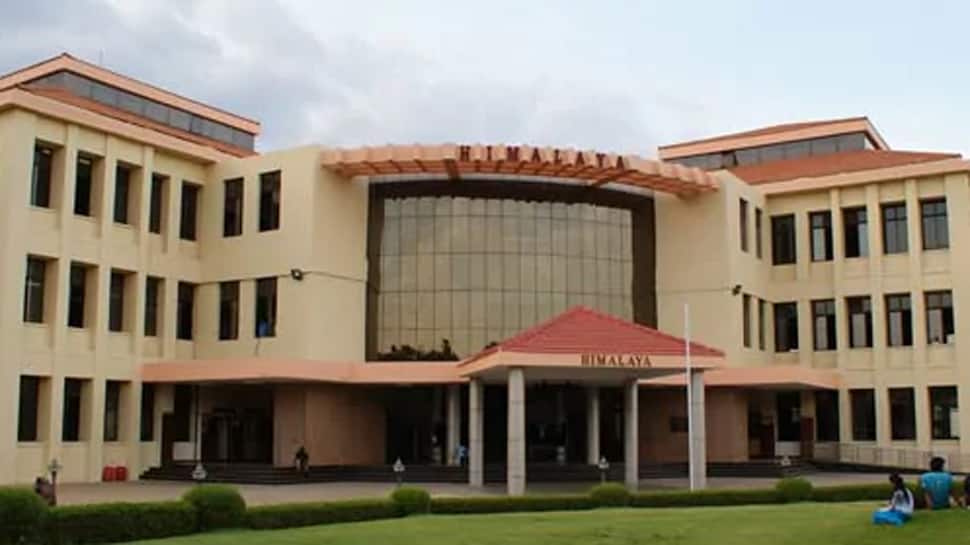 The five universities which have received the orders are Indian Institute of Technology (IIT) Madras, Banaras Hindu University, IIT Kharagpur, University of Delhi and Hyderabad.

In addition, Letters of Intent were issued to five Private Universities for accepting and sending their preparedness for being declared as IoE. These are Amrita Viswavidyapeetham, Tamil Nadu, Vellore Institute of Technology, Tamil Nadu, Jamia Hamdard, New Delhi, Kalinga Institute of Industrial Technology, Odisha and Bharti Institute, Satya Bharti Foundation, Mohali. These institutions will need to submit their readiness for commencing academic operations as IoEs, said an official statement.

The statement added that in respect of two more Universities, Shiv Nadar University, Uttar Pradesh and O.P Jindal University, Haryana, letters were issued to the State Government to pass a legislation in the State Assembly to cease the status of these Universities as Private Universities under the State and so as to enable them to be considered as IoE Deemed Universities.

In regard to two state universities, Jadavpur University (WB), Anna University Tamil Nadu were also selected by the empowered committee and state governments have been asked to indicate their commitment towards their contribution under the IoE scheme, the statement said.

Till date, we have 16 institutions as IoEs, apart from which another four institutions where state governments confirmation and commitment is awaited.