In a letter, the Special Relief Commissioner (SRC) has directed Collectors of Malkangiri, Koraput, Nabarangpur, Kalahandi, and Nuapada to closely monitor the situation as it may create a flood-like situation in these districts. 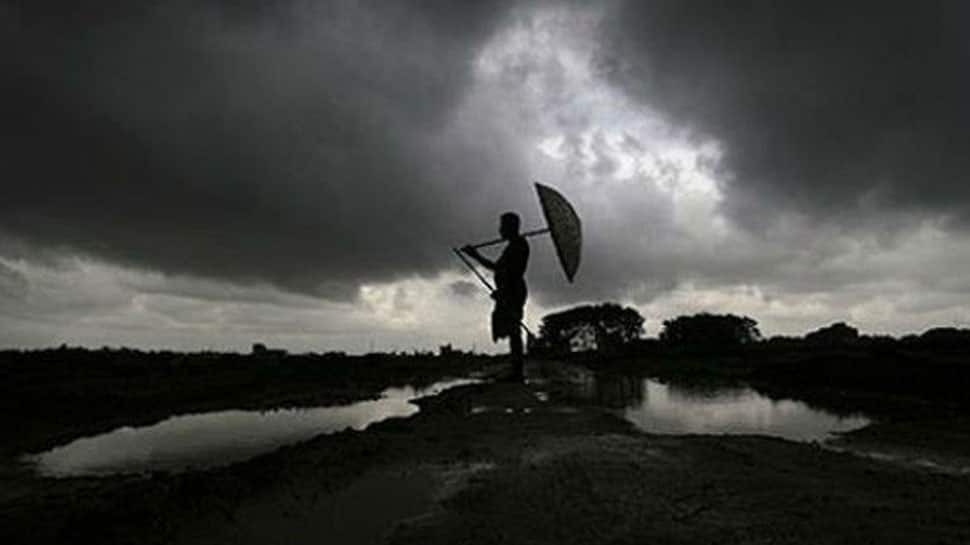 The Odisha government has directed the collectors of five districts to remain alert in view of heavy rains forecasted by the India Meteorological Department (IMD). According to the IMD on Friday heavy to very heavy rainfall is very likely at isolated places in the state.

In a letter, the Special Relief Commissioner (SRC) has directed Collectors of Malkangiri, Koraput, Nabarangpur, Kalahandi, and Nuapada to closely monitor the situation as it may create a flood-like situation in these districts.

In Malkangiri, schools will remain closed for two days as heavy downpour lashes the district. District Administration Malkangiri said both the government and private schools will shut sown from August 3-5. The SRC has also asked the collectors to keep the administrative machinery prepared to meet any possible situation that may arise due to heavy rains.

The district authorities have been directed to make advance arrangements for food, water, sanitation, and medical facilities and relief camps. Fire services teams have been asked to stay prepared to carry out search and rescue operations.

The IMD has predicted rough to very rough sea conditions along and off the coast of Odisha. The fishermen have been advised
not to venture into the sea.

Earlier on June 29, eight districts were put on red alert in the face of heavy rainfall. The districts were Malkangiri, Nabarangpur, Nuapada, Koraput, Kalahandi, Sonepur, Bolangir and Kandhamal.