According to the Ministry of Health and Family Welfare, 70,17,114 beneficiaries have been administered the vaccine till 8 AM on Thursday (February 11). The total vaccination coverage includes over 57 lakh healthcare workers and over 13 lakh frontline workers. 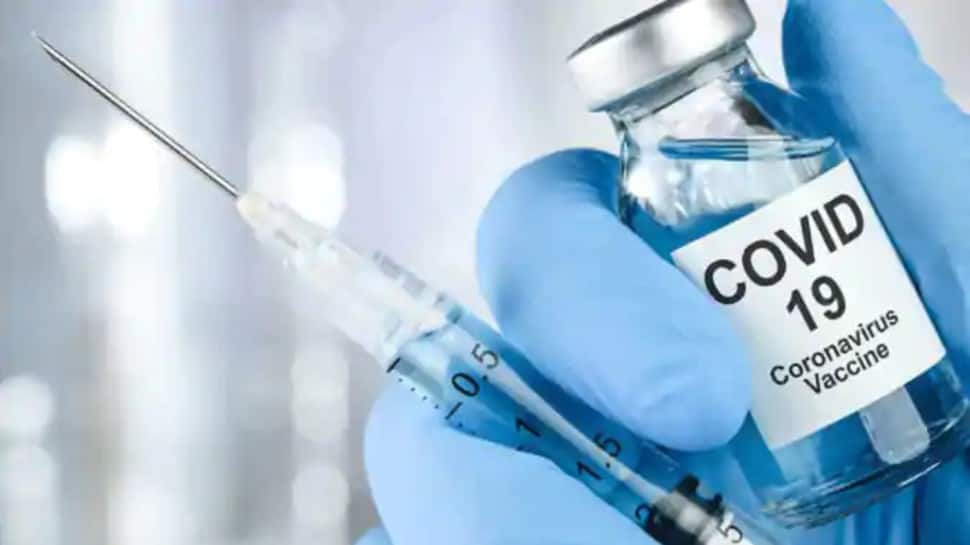 New Delhi: In a significant achievement, India has become the fastest country in the world to achieve over 70 lakh vaccinations against Covid-19. The country achieved the feat in just 26 days, leaving behind countries like the United States and the United Kingdom.

While it took 27 days for the US to vaccinate 70 lakh people, the UK took 48 days to get to the figure. India was also the first to reach the 60-lakh milestone a few days ago.

According to the Ministry of Health and Family Welfare, 70,17,114 beneficiaries have been administered the vaccine till 8 AM on Thursday (February 11).

Two of the BJP-ruled states, Uttar Pradesh and Gujarat, lead the number of beneficiaries. While 6,73,542 people have been inoculated in UP, in Gujarat the number stands at 6,14,530.

The ministry said that more than four lakh five thousand people have been inoculated with COVID vaccine doses in the last 24 hours. In the same period, 17 states and union territories did not report any death due to the virus.