A letter by Pakistan Interior Ministry says that India has sent a group of 400 Muslim youth to Afghanistan to get training. 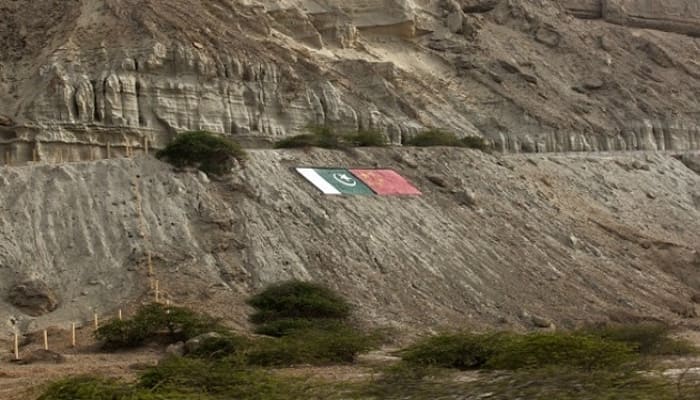 The Pakistan establishment is fearing an attack by India on installations of China-Pakistan Economic Corridor (CPEC), and is already making security arrangements to avoid any such incident. According to Pakistan-based media agency Dawn, the Pakistan government has written to Gilgil-Baltistan home department in this regard.

Dawn quoted an official of the home department as saying that a recent directive by the country’s Interior Ministry warned of a possible attack on the CPEC route.

According to the report, the letter sent by Pakistan Interior Ministry says that India has sent a group of 400 Muslim youth to Afghanistan to get training, following which they would be used to attack CPEC installations in Pakistan.

The targets of India include bridges at Karakoram Highway, mentions the letter.

Following the development, security along the CPEC route has been increased by Pakistan, and the situation is reportedly being monitored by senior officials of the Gilgit-Baltistan administration. The bridges along the route have also been declared sensitive.

The China-Pakistan Economic Corridor has been a bone of contention between China and India since its inception. Changing its stance on the issue, China had a week back said that it was ready to hold talks with India to resolve their differences on the contentious issue.

"As to the differences between China and India, China stands ready to communicate and hold talks with India to seek a proper solution so that these differences will not affect our general national interests. This best serves the interests of the two countries," Chinese foreign ministry spokeswoman Hua Chunying had said.

The CPEC is a network of infrastructure projects that are currently under construction throughout Pakistan that will connect China's Xinjiang province with Gwadar port in Pakistan's Balochistan province.

Meanwhile, in a notable setback to the CPEC project, it is increasingly being questioned by politicians and media in Pakistan. The questions that are being raised against CPEC within Pakistan range from doubts over financial viability, the country's ability to repay the debts, the secrecy surrounding the projects and the apparent use of Chinese workers instead of local labour.