The personnel were transferred to submarine from INS Sindhudhvaj, which was the "Distress Submarine", using DSRV. 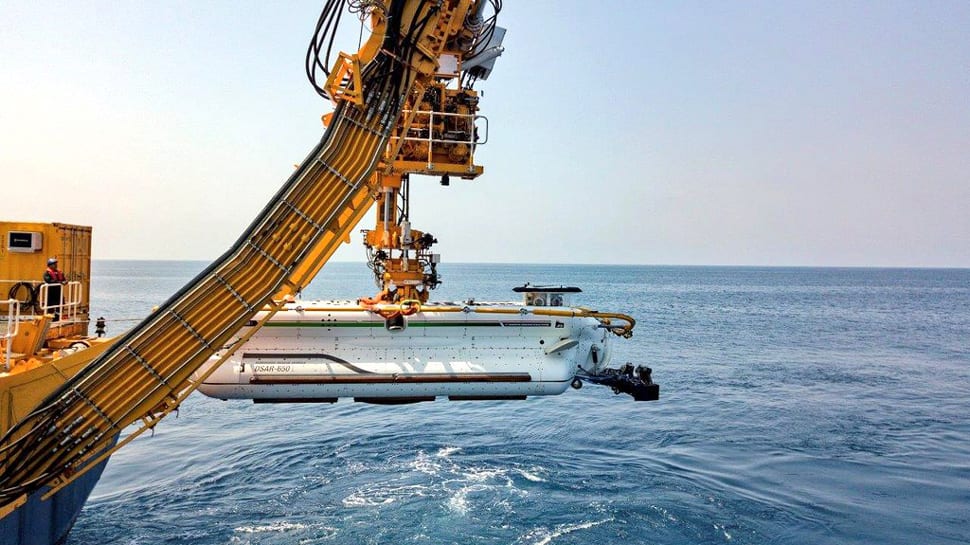 The personnel were transferred to submarine from INS Sindhudhvaj, which was the "Distress Submarine", using DSRV.

A Navy statement said, "live mating exercise is a historic achievement towards DSRV integration into the Indian Navy and would pave the way for the Indian Navy to emerge as a Submarine Rescue Provider in the Indian ocean region".

It further said, "Submarine hatches on which the mating was carried out has been certified by the IN Submarine Designer i.e. DND (SDG). This is also a skill that has been newly acquired by the Indian Navy."

India had inducted DSRV last year, and is a small submarine used for rescue missions.Indian DSRV has the capability to rescue personnel from a distressed submarines up to a depth of 650 m.

India plans to emerge as a centre of regional excellence for Submarine Rescue Services.