Major General AK Dhingra has been named the GCO of the Special Operations Division. 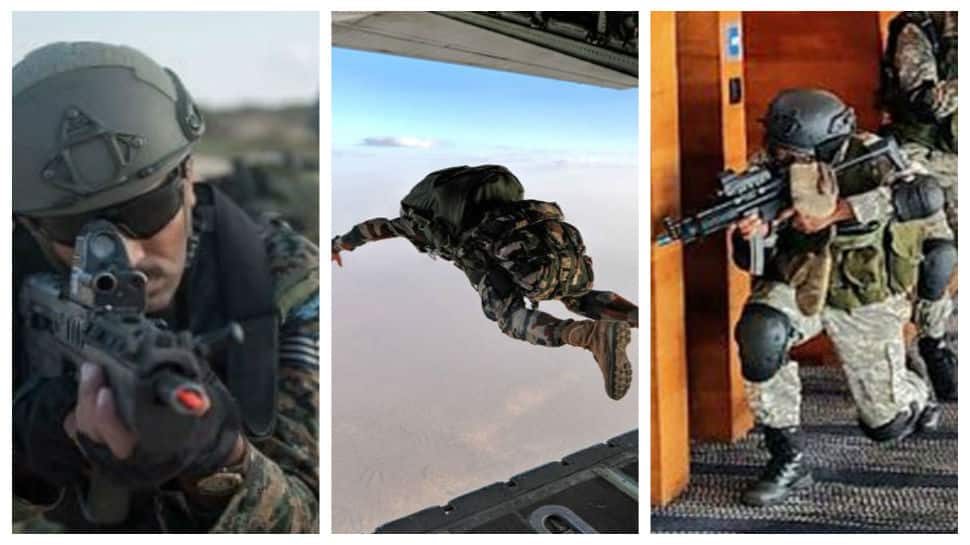 Special units of the Indian Army, Air Force and Navy will now combine forces under Special Operations Division to meet with possible threats and carry out sensitive missions.

It is for the first time in India's history that a Special Operations Division has been created which will see chosen personnel from all three armed forces as its members. A battalion each from Indian Army's Para Special Forces, Navy's Marcos (Marine Commandos) and Air Force's Garud Commandos will now operate under this common umbrella. There would be 3000 personnel in all and Major General AK Dhingra has been named as the first General Officer Commanding (GOC) of the Special Operations Division.

The headquarters of the Special Operations Division could be in Agra.

The proposal to have a common division between the Army, Air Force and Navy was approved by Prime Minister Narendra Modi at the Combined Commanders' Conference in Jodhpur in September of last year. Its need was felt considering the changing dynamics of modern warfare. The need for closer cooperation between the three forces has been recognised as the next step in meeting with security challenges facing India.

Established in 1966, Army's Para Special Forces was an obvious choice because it is one of the most elite units and has nine battalions under it. Equally effective in their operations are the Marcos - founded in 1987 -who are specially trained to deal with hostilities at sea or under water. The Garud Commando Force, formed in 2004, also receives special training and are responsible for guarding key installations. Personnel in all three of these elite forces have to undergo gruelling training and are equipped with modern and cutting-edge equipment.

Watch: How Indian Army trains its soldiers into a 'hunting pack'