"Due to my experience in Army, particularly last couple of tenures, I have been able to get a good idea of not only the training part but also the operational part. So, I feel most important is to continue to maintain high standards of operational readiness," said General Naravane. 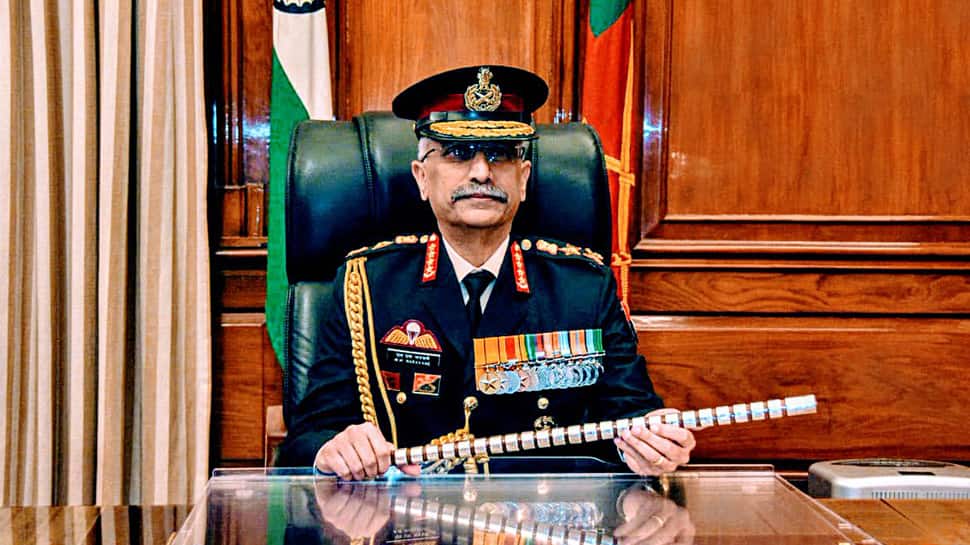 Newly-appointed Indian Army Chief General Manoj Mukund Naravane, after taking charge as the 28th Army Chief, on Tuesday asserted that he has a good idea of not only the training part of the Army but also the operational part, adding that its important to continue to maintain high standards of operational readiness. He added that the Army will observe New Year celebratory meeting all across the Line of Control (LoC).

"Due to my experience in Army, particularly last couple of tenures, I have been able to get a good idea of not only the training part but also the operational part. So, I feel most important is to continue to maintain high standards of operational readiness," said General Naravane in an interview to news agency ANI.

Speaking to the media on terrorism, General Naravane called it a worldwide problem, adding that India has been at the receiving end of terrorism for a long time. He also added that it is only now that the entire world and many countries affected with terrorism, are coming to realise what a threat it is.

Speaking on Jammu and Kashmir, the Army Chief said that after the abrogation of Article 370 there has been a definite improvement in the situation on the ground. "Incidents of violence have seen a marked decline, this augurs very well for population of J&K. It's a step forward towards bringing peace & prosperity to the region," added General Naravane.

On terrorism across the border, he said, "There are ceasefire violations and we are aware that there are terrorists on the other side in various launchpads waiting to cross over but we are fully prepared to meet this threat."

Speaking on ties with China, the Army Chief said that the transgressions occur due to differences in perception on where the Line of Actual Control (LAC) lies. He added that post-Wuhan Summit, the strategic directions were issued on how to maintain peace on the border. "As its result, there has been a lot of improvement at the ground level," he added.

General Naravane, who was the Vice Chief of Army Staff, succeeded General Bipin Rawat whose three-year term as Army chief ended on Tuesday. It is to be noted that General Rawat was appointed as India's first Chief of Defence Staff on Monday (December 30).

With General Naravane's taking over as the Chief of Army Staff, all the three services Chiefs including Air Force Chief RKS Bhadauria, Navy Chief Admiral Karambir Singh are now from the 56th course of the National Defence Academy.

In his 37 years of service with Indian Army, General Naravane served in several command and staff appointments in peace, field and highly active counter-insurgency environments in Jammu and Kashmir and the Northeast.

Number of active terrorists dips from 300 to 250 in Jammu and Kashmir, says DGP Dilbag Singh