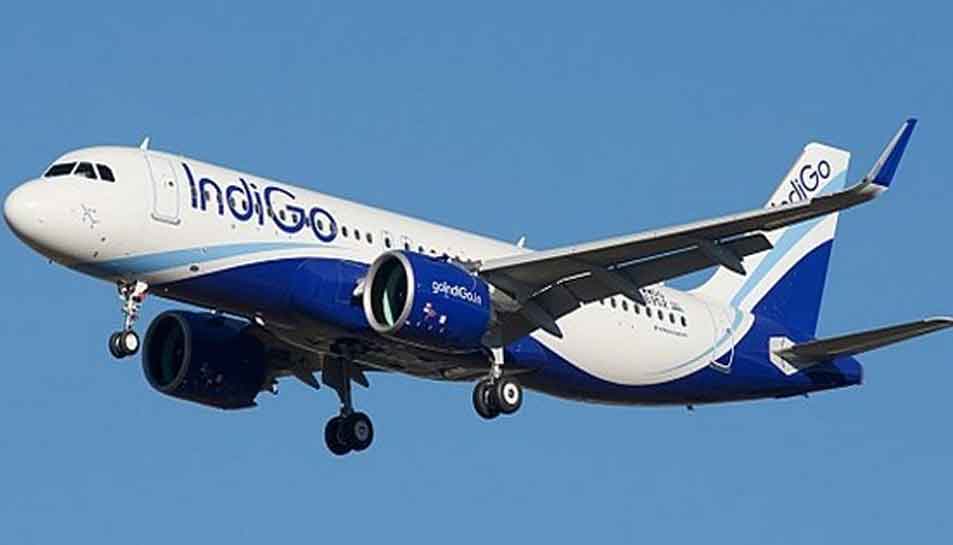 NEW DELHI: An IndiGo Airline's pilot was off-rostered and an inquiry ordered against him after a woman air traveller accused him of ''harassing and misbehaving'' with her and her 70-year-old wheelchair-bound mother during a recent flight.

I requested my office to contact @IndiGo6E as soon as I saw the tweet by Ms @SupriyaUnniNair about the pilot's behaviour with her & her 75 yr old mother in need of wheelchair assistance.
The airline has informed @MoCA_GoI that the pilot has been off-rostered pending full enquiry https://t.co/NVkjr6ubti

The airline too assured the woman complainant on Wednesday that necessary action will be taken against its pilot.

''We're aware of complaint raised by a passenger on Chennai-Bangalore flight last night. The matter is under internal review and necessary action will be taken. Our team is in touch with the customer to ensure her concern is understood well&to help avoid such experiences in future,'' the Haryana-based airline said in a tweet.

The matter came to light after Supriya Unni Nair, a woman who was travelling from Chennai on an IndiGo flight, requested for wheelchair assistance for her septuagenarian mother who has difficulty walking.

However, the pilot of the flight allegedly "harassed, threatened and prevented" the duo from de-boarding the flight. He even threatened to get them arrested. All because the women had requested a wheelchair.

The woman later narrated the whole incident on Twitter, seeking the attention of netizens as well as Civil Aviation Minister Hardeep Singh Puri to the potential risk of abuse persons with disabilities are liable to face in public and commercial transport.

Taking to Twitter, Nair wrote that her flight was running late. After it landed, Nair who always calls for assistance while travelling with her mother, tried doing the same by calling the assistance bell.

When no response came, Nair said she walked up to the crew inside the plane.

"She claimed we don't have access to a wheelchair when it was clearly printed on the ticket. When I pointed this out to her, the captain came barging out and yells at me for pressing the assistance button and annoying him and his crew,' Nair wrote.

After an altercation, the ground-staff in charge of handling the wheelchair assistance arrived but the pilot allegedly prevented the Nair and her mother from disembarking the flight. He also hurled abuses at Nair and went on threaten her with a night in jail, claiming he would get the CEO down and together "they" would teach her some manners.

This is not the first time that a person with a disability has been denied services on board a flight in India.

In December 2017, Air India crew caused controversy when one of its ground staff members refused service to a researcher on a wheelchair.