In its latest edition, Panchjanya is carrying a four-page cover story on Infosys 'Saakh Aur Aghaat' (Reputation and Damage) and with its founder Narayana Murthy's picture on cover page. 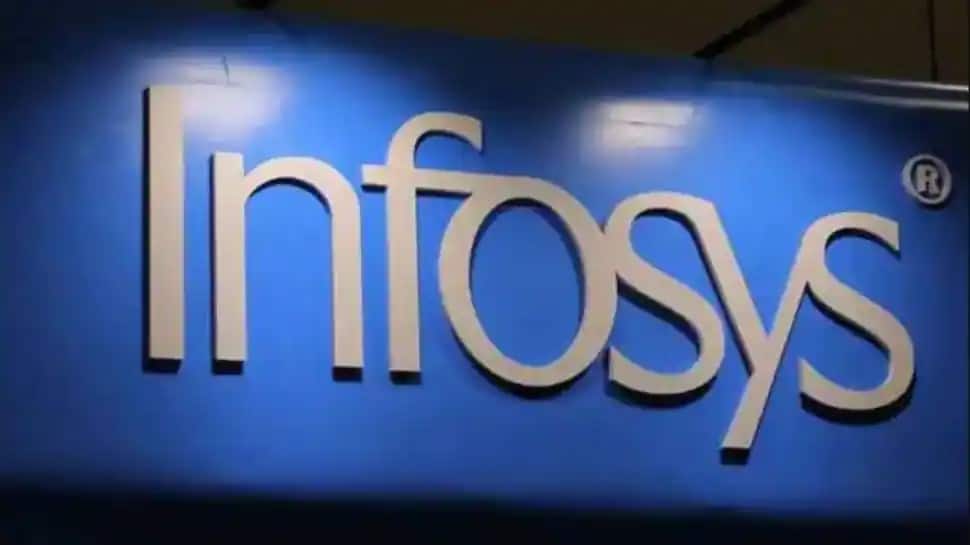 New Delhi: Taking on Infosys over glitches in the GST and Income Tax portals developed by it, RSS-associated weekly Panchjanya launched a scathing attack on the domestic software company and wondered that whether any "anti-national power is trying to hurt India's economic interests through it".

In its latest edition, Panchjanya is carrying a four-page cover story on Infosys 'Saakh Aur Aghaat' (Reputation and Damage) and with its founder Narayana Murthy's picture on cover page.

The article has attacked the Bengaluru-based company and dubbed it as 'Unchi Dukan, Phika Pakwaan' (great cry and little wool).

Terming the article as "anti-national", Congress leader Jairam Ramesh in a tweet said it is an attempt to shift the blame from the government and deserves to be wholeheartedly condemned.

"The scurrilous attack on Infosys in an RSS publication is outrageous and actually anti-national. Companies like Infosys have transformed India and its standing in the world," Ramesh said.

Noting that there have been regular incidents of glitches in these portals developed by Infosys, resulting in trouble for taxpayers and investors, the article said that such incidents "brought down the trust of taxpayers in the Indian economy".

The article said that government organisations and agencies never hesitate in awarding contracts for crucial websites and portals to Infosys as it is one of the most reputed software companies of India.

"Due to glitches in both GST and Income Tax return portals developed by Infosys, the taxpayers' trust in the country's economy has taken a hit. Is it that any anti-national force via Infosys is trying to hurt India's economic interests," the article wondered.

Though the article mentioned that the magazine does not have any solid evidence to say this, it added that Infosys has been accused many times of helping "Naxalites, leftists and tukde-tukde gangs".

It also asked whether Infosys will "provide this same kind of shoddy service for its foreign clients".

When contacted, Panchjanya editor Hitesh Shankar said Infosys is a big firm and very crucial works were given to it by the government on the basis of its credibility.

"The glitches in these tax portals are of national concern and those who are responsible for them should be held accountable," Shankar said.