The ISI, which has been trying hard to revive the Khalistan movement in Punjab for a long time, has not succeeded due to the heightened security situation in Punjab. Due to its repeated failures, the ISI now wants to execute targeted killings of pro-Hindu and other top political leaders to vitiate the peaceful environment in the state. 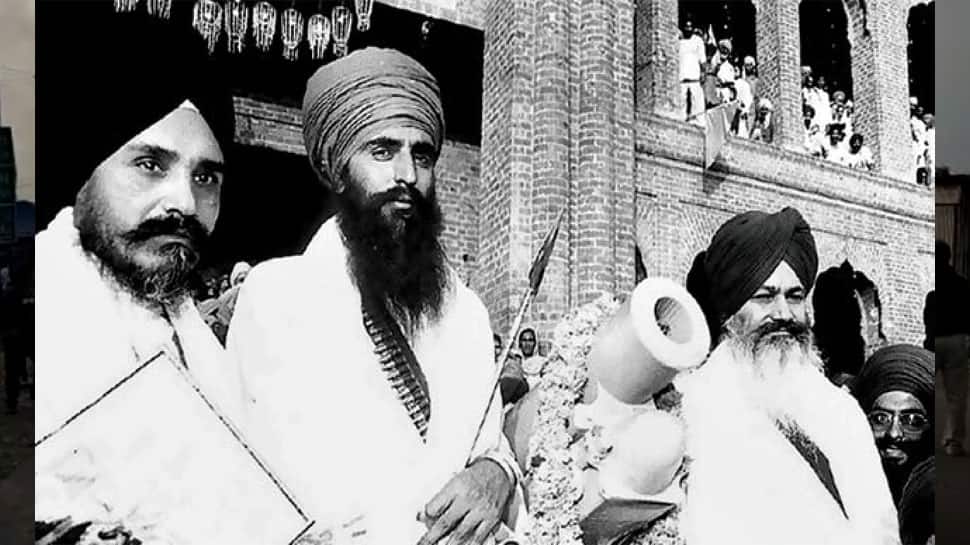 Several leaders of the pro-Khalistan outfits operating from Pakistan and abroad are already under the scanner of the Indian security agencies and efforts are on since the opening of the Kartarpur Sahib Corridor in 2019 to nab them. India has earlier expressed its concerns that the route may be misused by the pro-Khalistan outfits in Pakistan to revive militancy in Punjab.

According to Indian intelligence agencies, pro-Khalistan leader Gopal Singh Chawla, Bhindranwal’s kin Lakhbir Singh Rode, Gurjit Singh Cheema, who is believed to be one of the most “active” handlers of alleged Khalistani terrorists, and many others have emerged as “threats” to India as they are attempting to revive the Khalistan movement.

The Pakistani Intelligence Agency (ISI) officials have hatched a conspiracy to target pro-Hindu leaders across Punjab as part of their plan to revive militancy in the state. The ISI is executing its nefarious designs with the help of Roade and Sukh Bikriwal, a Dubai-based gangster, who has been acting as a point person between the agency and the pro-Khalistani terrorists.

At the behest of the ISI, Bikriwal had first targeted Shiv Sena leader Honey Mahajan in Punjab with his top shooters. During the shootout, Mahajan and his neighbour were seriously injured. While Mahajan's neighbour died, the Shiv Sena leader luckily survived the attack.

Bikriwal was then ordered to kill Balwinder Sandhu. Sukh Bikriwal is also one of the masterminds of Punjab's infamous Nabha jailbreak incident. Bikriwal was present during the jailbreak and is also wanted in connection with the case by the Punjab Police. He had then fled to Dubai and had been operating from there.

Bikriwal was recently detained in Dubai. It may be noted that the Delhi Police Special Cell had arrested five Khalistani terrorists after an encounter in Shakarpur locality. Three terrorists are from Kashmir and two from Punjab.

They have revealed to Delhi Police that Sukh Bikriwal was behind the killing of Balwinder Sandhu in Punjab at the behest of the ISI. Based on the revelations made by the arrested Khalistani terrorists, the Indian agencies raided the apartment of Sukh Bikriwal in Dubai and detained him.

A team of Special Cell of Delhi Police is currently in Punjab while another team of Punjab Police is coming to Delhi for questioning the arrested Khalistani terrorists.

The ISI, which has been trying hard to revive the Khalistan movement in Punjab for a long time, has not succeeded due to the heightened security situation in Punjab. Due to its repeated failures, the ISI now wants to execute targeted killings of pro-Hindu and other top political leaders to vitiate the peaceful environment in the state.

Bharat Bandh today: Here's why the strike will begin at 11 AM across India