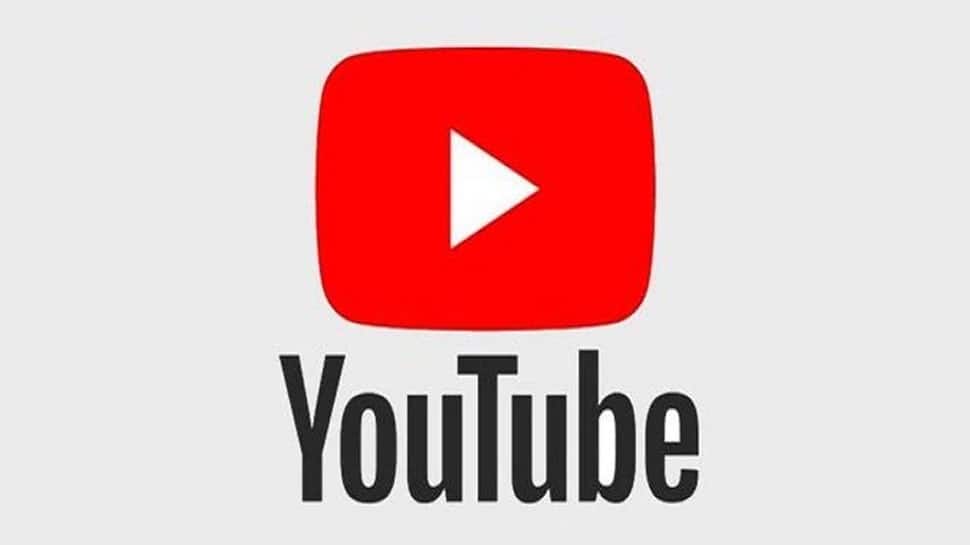 NEW DELHI: The Ministry of Information and Technology has directed the global video sharing platform YouTube to remove 11 video links pertaining to Wing Commander Abhinandan Varthaman, who was captured by Pakistan during an air combat on Wednesday.

According to sources, the I&T Ministry had asked YouTube to remove the clips following a directive from the Home Ministry.

The government sources later claimed that the video links have now been removed.

When contacted, a Google (which runs YouTube) spokesperson said the company complies with "valid legal requests from authorities wherever possible, consistent with our long-standing policy and act quickly to remove such material".

"Data on government requests to remove content from Google services is regularly updated in our transparency report," the spokesperson said.

Pakistan captured Wing Commander Abhinandan Varthaman on Wednesday after fighter jets of both the nations engaged in an air battle following an unsuccessful attempt to target Indian military installations in retaliatory strikes.

Videos of the captured Indian Air Force pilot were being released on the internet and netizens shared these videos across social media platforms like Twitter, WhatsApp and Facebook.

Hashtags like #BringbackAbhinandan, #SayNoToWar, #MiG21, #F16 and #PakFakeClaim were trending as netizens from both the sides of border turned to social media to express their views.

Khan made the announcement while speaking in the National Assembly during which he said that it was being done as a ''goodwill gesture.''

Sources claimed that the captured IAF pilot will arrive home through Wagah Border on Friday.