The man was worried whether the metro services will be available on the weekend. 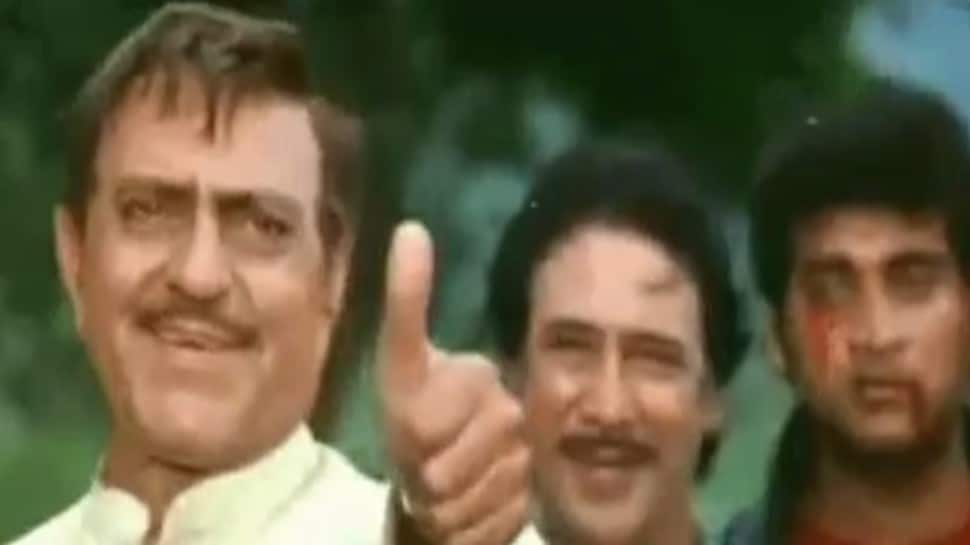 The man was worried whether the metro services will be available on the weekend or not and decided to ask the Delhi Metro Rail Corporation (DMRC) on the micro-blogging site.

"Will the metro be working on the weekend? Please tell me because I've to meet the GF. If I don't meet her, then the break-up is confirmed," the Twitterati asked in Hindi.

This is to be noted that as part of unlocking the national capital, the Delhi Metro resumed its operations on June 7, after being shut for almost a month.

The Delhi Metro services have been resumed for the general public with 50 % seating capacity. Passengers are allowed to travel by seating only on alternate seats with no provision for standing till further directions.

The metros are running as per the normal time schedule.