The rescued policeman is an SPO, identified as Gulzar Ahmad, who has been shifted to hospital for treatment with two others. 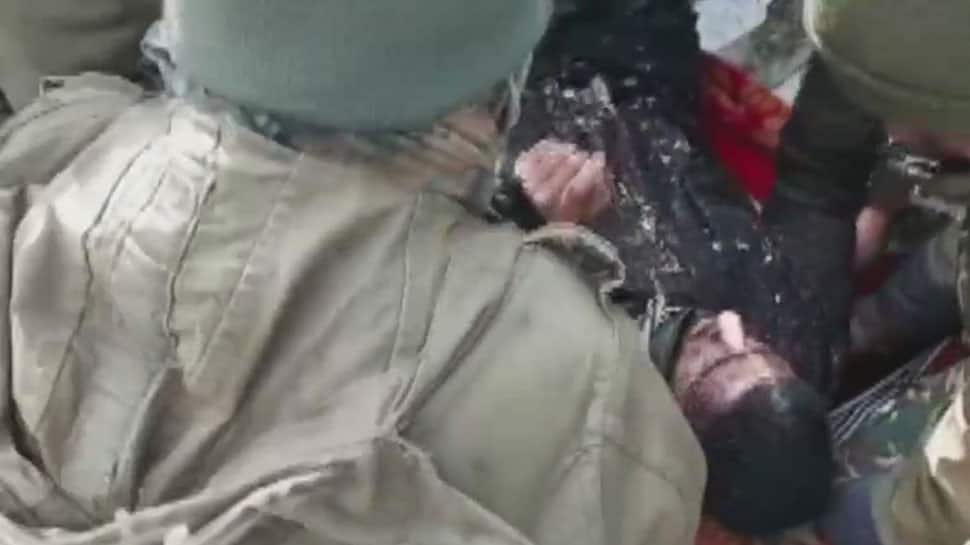 At least three policemen have been rescued from the avalanche that buried a police post trapping 10 cops in Kulgam district near the Jawahar Tunnel on Srinagar-Jammu National Highway, news agency ANI reported on Friday.

The rescued policeman is an SPO, identified as Gulzar Ahmad, who has been shifted to hospital for treatment with two others. Meanwhile, an Air force helicopter has also been pressed into rescue service. 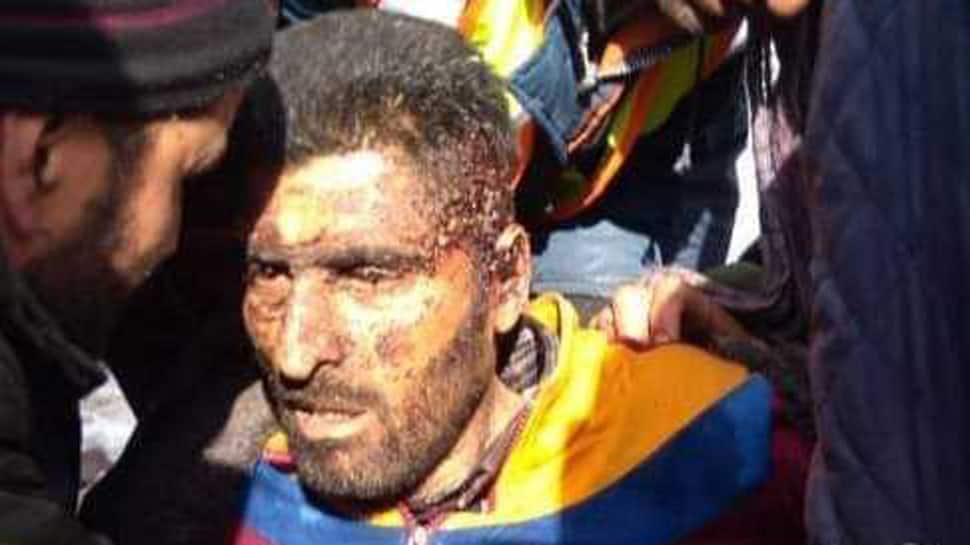 The policemen were feared trapped inside their post after an avalanche struck on Thursday evening.

While 10 policemen posted at the post near the tunnel were reported safe, 10 others are believed to be trapped, he said. "Police rescue teams and other concerned agencies have been rushed to the site," he added.

Kashmir valley has been witnessing heavy snowfall since Wednesday with Kulgam district in south Kashmir receiving maximum precipitation in the last 24 hours. Some places in the district have received as much as five feet snow, officials said.

The Snow and Avalanche Studies Establishment has issued an avalanche warning of varying degrees to 16 of the 22 districts in Jammu and Kashmir for the next 24 hours.