"As per preliminary enquiry, no foul play is suspected. Further investigation is in progress," the DCP said. 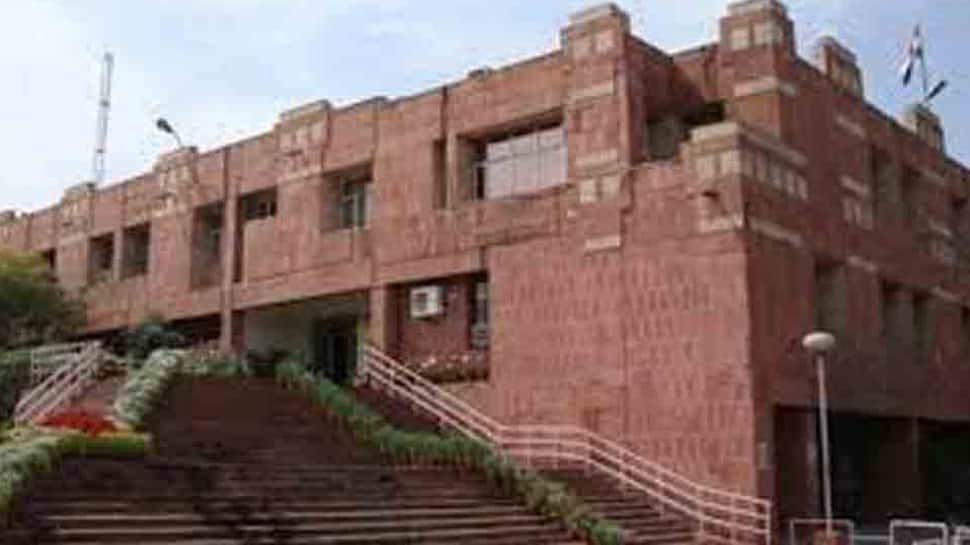 New Delhi: A JNU student on Friday allegedly committed suicide by hanging himself from a ceiling fan in a study room at the university, police said.
Rishi Joshua, a 2nd year MA student, e-mailed a purported suicide note to his English professor before hanging himself, they said, but did not share details from the note.

The police were informed about the incident around 11.30 am by the warden of Mahi Mandvi hostel, where Joshua resided. "Police reached at the varsity's School of Languages after contacting the caller, the in-charge of Mahi Mandvi hostel," said Devender Arya, Deputy Commissioner of Police, South West.

The officer said they found that one room in the basement of the library building was locked from inside and there was no response on knocking the door. "From the window, we could see a body hanging from the ceiling fan. The door was forcibly opened and the body was taken down by cutting the cable," he said. He said a police crime team visited the spot and necessary investigation was done.

The body has been taken to the Safdarjung Hospital, he said, adding the deceased student's relatives have been informed and his cousin Mathew Vargese has reached the university. "The deceased was undergoing some treatment, as per preliminary enquiry. A suicide note was mailed by him to an English professor. As per preliminary enquiry, no foul play is suspected. Further investigation is in progress," the DCP said.

In a statement, the Jawaharlal Nehru University expressed its "deep condolences at the untimely demise of an MA student in one of the academic buildings of the university".
"His parents have been informed about the unfortunate incident," it said.