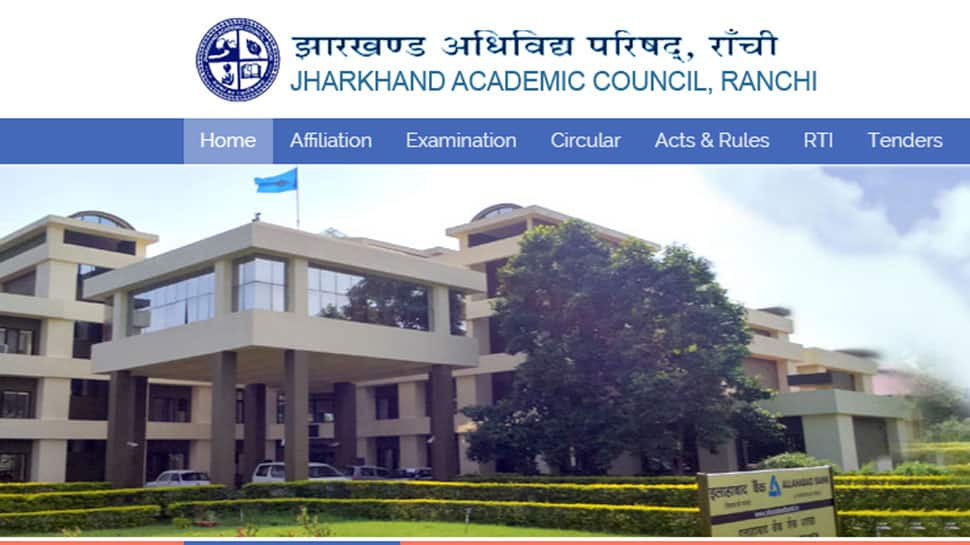 New Delhi: The Jharkhand Academic Council (JAC) released the JAC Intermediate Class 12 Results 2020 on Friday (July 17) on its official website jac.jharkhand.gov.in, putting an end to the anxiety of lakhs of students who have been eagerly waiting for their results. Students can now check it at the official website of the Jharkhand Board.

Students can check the JAC 12th Result 2020 by entering their roll number, roll code on the official website. Results can also be seen via SMS.

Here's how to check Jharkhand Board Class 12 results online:

Step 2: Click on the link and fill in the required details

Step 4: Take a printout of the scores for future reference

It must be borne in mind that the online results are only provisional in nature, hence the students will have to approach their respective school for obtaining the original marksheets.