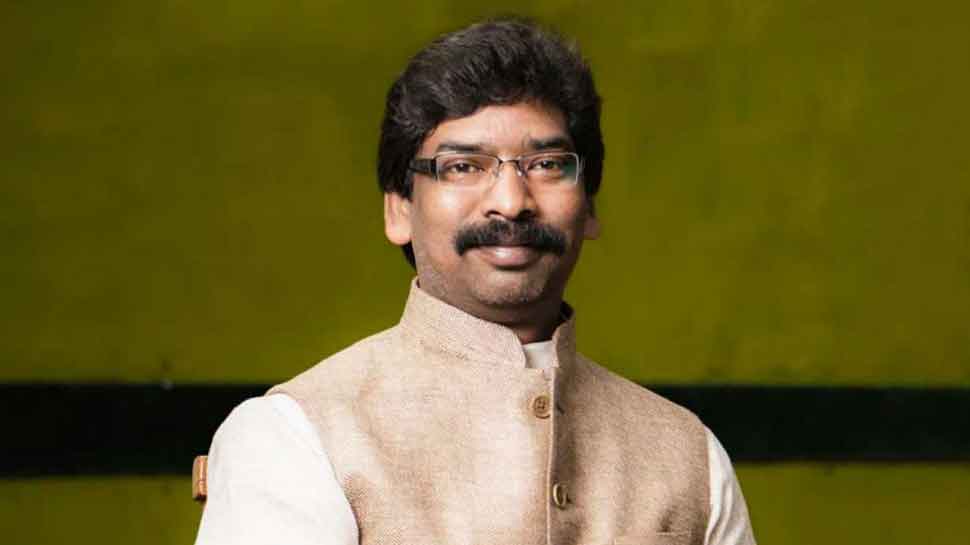 Jharkhand Mukti Morcha (JMM) leader Hemant Soren is scheduled to take oath as 11th chief minister of Jharkhand on Sunday (December 29). The swearing-in ceremony will take place at 2 pm at Morabadi ground in Ranchi. "Governor Droupadi Murmu will administer the oath to Hemant Soren as chief minister at 2 pm on December 29 at Morabadi ground," the official communique said.

Outgoing chief minister and BJP leader Raghubar Das said on Friday (December 27) that he will attend Hemant Soren's swearing-in ceremony on December 29. It is learnt that the JMM leader had invited Das over the phone.

Sources told Zee Media that Congress leader Rameshwar Oraon and Alamgir Alam will also take oath as ministers on Sunday. It is to be noted that Oraon was Minister of State in former prime minister Manmohan Singh's UPA-led government.

The Congress, the JMM and the RJD alliance won 47 seats in the 81-member Jharkhand Assembly, and also have the support of the JVM-P and CPI-MLL who have three and one legislators respectively. This will be the first time that a government having the support of more than 50 legislators will be formed in the state.

UP government is afraid of Priyanka Gandhi: Adhir Ranjan Chowdhury