Jawaharlal Nehru University (JNU) will be having students' union polls on Friday where eight candidates will be against each other. 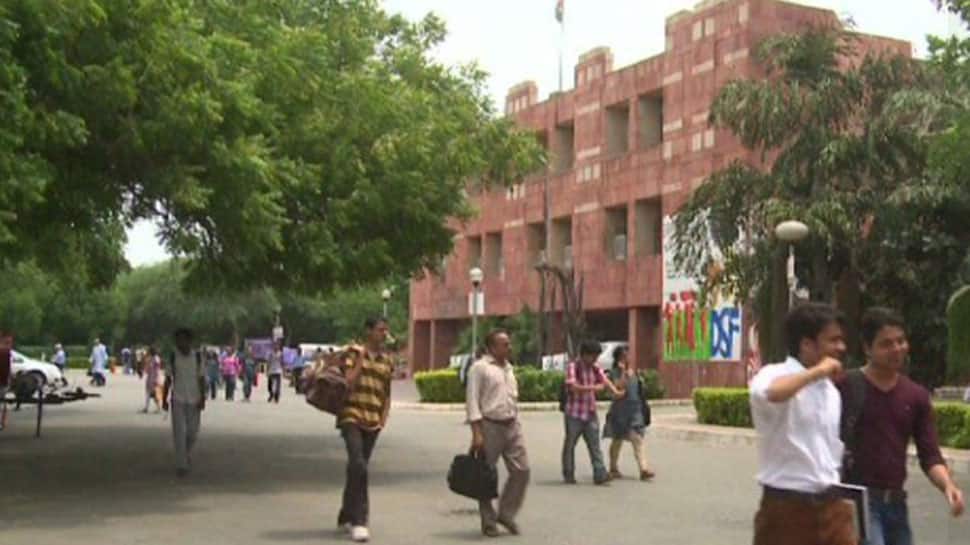 NEW DELHI: Jawaharlal Nehru University (JNU) will be having students' union polls on Friday where eight candidates will be against each other.

The Congress backed-National Students' Union of India (NSUI) has nominated Vikas Yadav for the president's post while the RSS-affiliated Akhil Bhartiya Vidyarthi Parishad (ABVP) has fielded Lalit Pandey for the same. Yadav is from the School f International Studies.

The presidential candidate from the alliance's side is N Sai Balaji of the School of International Studies.

All three of them are from the School of Social Sciences.

All arrangements have been made by the election authorities for the Jawaharlal Nehru Students' Union (JNUSU) polls, which are being closely watched in the aftermath of various controversies which rocked varsities across the country in the recent past.

Besides the routine campaigning, the candidates in JNU are also supposed to participate in the presidential debate and answer questions that follow.

The event, a sought-after affair, was held on Wednesday night on the lines of the US Presidential debate and will be a deciding factor for the union elections.