A minor boy from a poor family, who turned into a thief in order to arrange food and medicine for his mother, was given ration, cloth and other essentials by a local court on Sunday (April 19) and allowed to walk free. 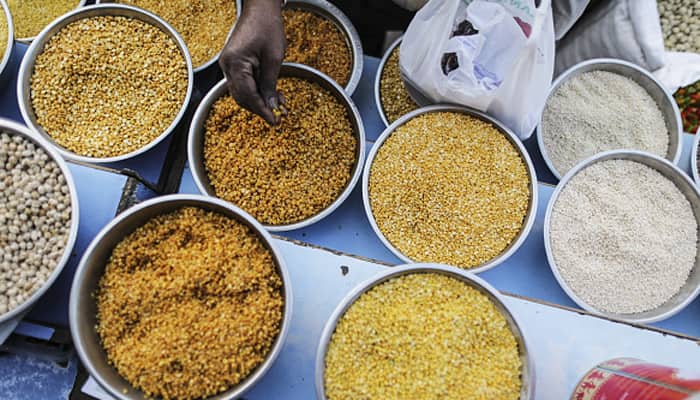 A minor boy from a poor family, who turned into a thief in order to arrange food and medicine for his mother, was given ration, cloth and other essentials by a local court on Sunday (April 19) and allowed to walk free.

While passing the 'unique' verdict, the judge said that he is giving the boy a chance to improve. The boy identified as Narendra Rao belonged to Nalanda in Bihar. The boy confessed to his crime before the court and said that he decided to steal things as his mother was sick and they had no food.

"Police caught me as I was running from the crime spot after stealing. Locals gathered in the area to beat me up. I was thrashed by them and then the police took me to jail. Later when I was produced in the court, the judge understood my condition and realized why I got involved in stealing. My mother was sick and we had no food. I wanted to feed her something.," he was quoted as saying by ANI.

Meanwhile, a district official rejected the boy's claim and said that the family has a ration card and they have been enjoying the benefit of the government`s pension scheme. The official, however, admitted that the family has no home to live in. "They have a ration card and they are getting pension under the government scheme. They do not have a house as their name was not mentioned in official data. This is the reason they remained deprived of Awas Yojna. We have provided them with some essential commodities," he said.

The villagers also welcomed the court`s judgment and expressed hope that the boy will never commit such crime in the future.