"Media does not listen completely and presents only partial truth without thinking of the consequences," he alleged. 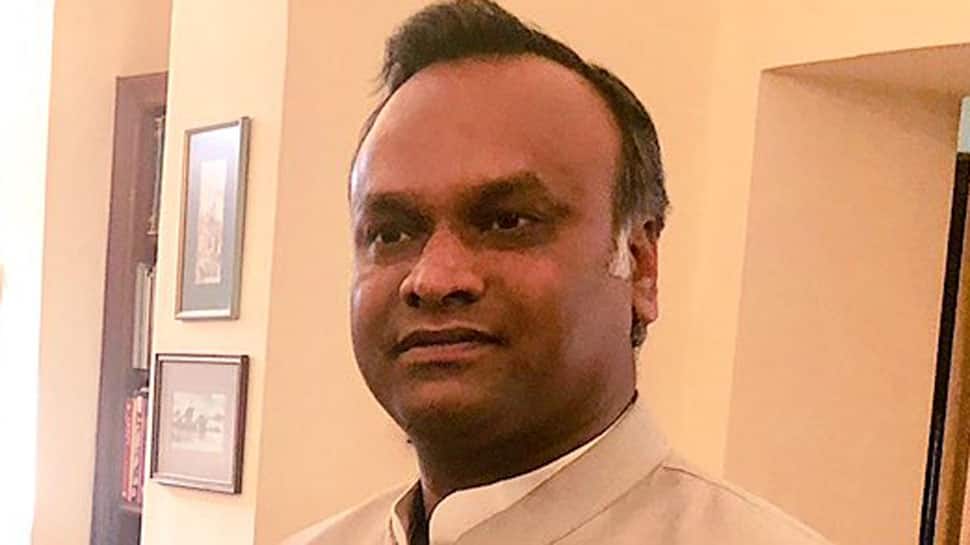 Bengaluru: Karnataka social welfare minister Priyank Kharge on Thursday caused a stir after seeking to compare media with terrorists claiming incidents of "partial truth" in reporting, but later clarified he meant no offence.

"Nobody should take offensive. My personal opinion is that the terrorists kill with a single bullet but the media keeps killing," he told a group of students of mass communication here, adding he himself was a victim.

"Media does not listen completely and presents only partial truth without thinking of the consequences," he alleged.

"In this era of breaking news, in this era of TRP, only partial is heard and partial truth is made public. Nobody is bothered to check whether that is true or false, or good or bad. I am also a victim of it," the minister said.

Kharge sermoned students that he was saying so to make them understand their responsibilities as journalists. "You too have as much responsibility as we (policymakers) have because you are opinion creators," Kharge said.

On the back foot after drawing criticism, Kharge said he did not liken journalists with terrorists.

"I never likened journalists with terrorists. My only objective was to tell the students of journalism to stand by the truth. I have huge respect for media and their independence.

"Being the fourth pillar of democracy, I only appealed it to stand by truth. My statement should not be taken in a wrong way. I request you that my statement was not to demoralise you," Kharge later said in a series of tweets.