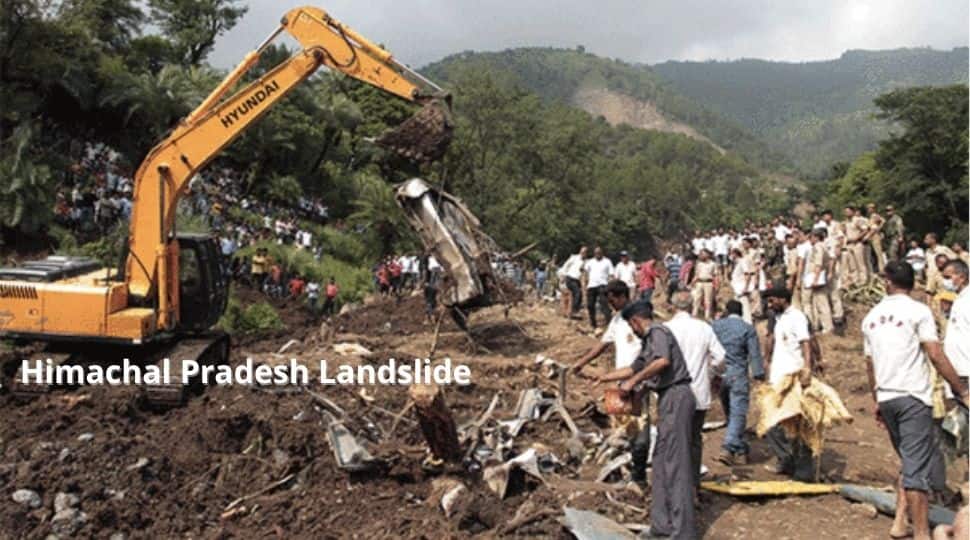 Multiple landslides occurred near Batseri on Sangla-Chitkul road, they added.

Heavy boulders fell on a tempo traveller carrying 11 people, killing nine and injuring two, according to the police.

In a similar incident, one person was injured in another landslide in Kinnaur district, they added.

The police said they have started rescue operations and further details are awaited.

Prime Minister Narendra Modi expressed condolences over the death of people due to landslides in Himachal Pradesh's Kinnaur and said all arrangements are being made for the treatment of those injured.

It is a very painful incident, Modi said and also announced an ex gratia of Rs 2 lakh each for the next of the kin of the deceased and Rs 50,000 to the injured from the Prime Minister's National Relief Fund.