As many as 10 cages have been set up to capture the animal while patrolling of the park - adjacent to Madhananda Wildlife Sanctuary - would be carried out through the day. 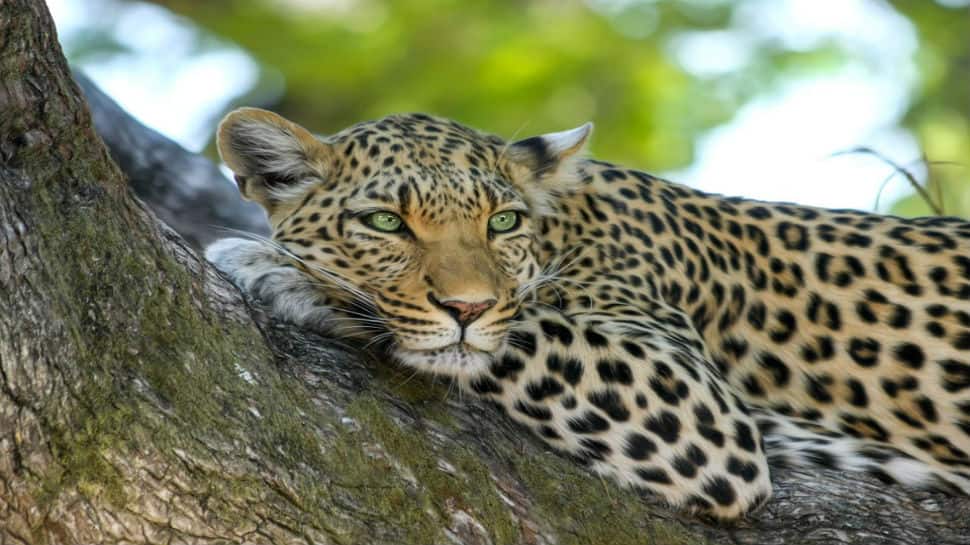 They came to see wild animals but visitors at the Bengal Safari Park were left praying that they don't come face-to-face with them after a leopard managed to escape from its enclosure.

The incident took place on Tuesday when forest officials noticed that one of the leopards in the park was not in its enclosure. Visitors at the park were stopped from entering after Sachin, the leopard, was found to be missing. Park officials said that the visitors had been denied entry for safety reasons even as a massive search operation though Tuesday did not bear any result. Forest and park officials set up several baits and traps while a number of elephants were pressed into action to locate Sachin.

A day later, on Wednesday, forest officials said that Sachin may have made use of a tree to escape its enclosure. He reportedly entered an enclosure for herbivorous animals in the morning - as seen from pug marks.

As many as 10 cages have been set up to capture the animal while patrolling of the park - adjacent to Madhananda Wildlife Sanctuary - would be carried out through the day. The safari park has been shut for visitors while only vehicle safaris may be allowed from Thursday if the leopard remains elusive.