Zee News brings to you latest updates, videos and pictures from across the country and world on January 24, 2020. 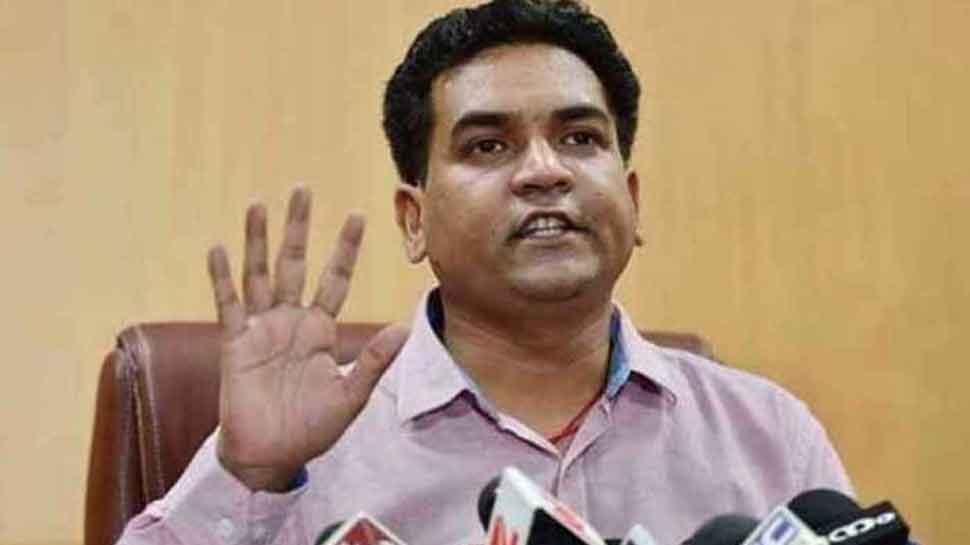 Zee News brings to you latest updates, videos and pictures from across the country and world on January 24, 2020.

Kapil Mishra replies to Election Commission upon his tweet, says "My statement has been taken out of context and I have only stated my general opinion".

Delhi Court defers hearing for February 7 on the final arguments in a defamation case filed by former union minister MJ Akbar against journalist Priya Ramani who had accused him of sexual misconduct. Judge Vishal Pahuja, who has been hearing the matter was on leave today.

DMK moves SC for urgent hearing on plea seeking disqualification of 11 AIADMK MLAs for voting against TN CM Palaniswami in 2017.

Roads are encroached upon in Shaheen Bagh, people aren't being allowed to go to schools, offices, hospitals, inciting slogans are being raised. The shamelessness with which Manish Sisodia said he stands with Shaheen Bagh means that this is a political movement: Kapil Mishra

A judge of Delhi HC recuses himself from hearing the petition of lawyer Aparna Bhat, who represented acid attack survivor Lakshmi in her legal battle, seeking contempt proceedings against filmmaker for not complying court order related to giving her credit in film 'Chhapaak'.

BJP leader Kapil Mishra on his statement on Delhi elections 2020:

I received a notice from Election Commission last night, I'll give my reply today. I don't think I said anything wrong. Speaking truth is not a crime in this country. I spoke the truth. I stand by my statement.

FIR registered against at least 150 unnamed people, including students of AMU & Jamia Millia Islamia, in connection with protest against CAA in Shah Jamal area on on 23 Jan. Sec 144 (prohibiting assembly of more than 4 people in an area) was imposed in the area when protest held.

Police have no evidence against me. I was in Shaheen Bagh, participating in the protests which are going on till now, at the time when buses were set on fire there. Police was also recording my speeches, this is my biggest evidence: Former Congress MLA Asif Muhammad Khan

Delhi Police Crime Branch has issued a notice to former Congress MLA Asif Mohd Khan, under Section 160 Cr.PC, asking him to appear before Crime Branch Chanakyapuri, on 24th January, for questioning in connection with incident of violence in New Friends Colony area in Dec 2019.

Delhi: A man, Furkan, has been detained by Crime Branch (SIT) in connection with Jamia violence incident.

Aam Aadmi Party chief and Delhi CM Arvind Kejriwal will be leading a roadshow in the national capital to seek votes for AAP candidate SK Bagga.

Prime Minister Narendra Modi will on Friday meet and interact with the 49 children who were awarded Pradhan Mantri Rashtriya Bal Puraskar 2020, in New Delhi. The 49 awardees are from various states including one each from Jammu and Kashmir, Manipur and Arunachal Pradesh.These children are winners in the fields of art and culture, innovation, scholastic, social service, sports and bravery.T