UP Police on Saturday arrested AIMIM leader Kadir and one other accused in connection with the case. 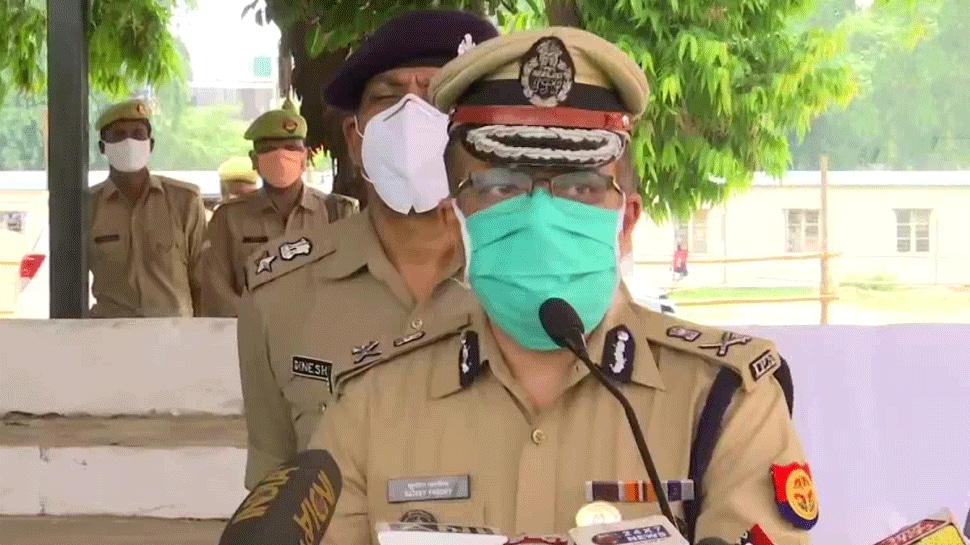 UP Police on Saturday arrested AIMIM leader Kadir and one other accused in connection with the case. A Sub-Inspector, a Head Constable and 2 Constables have been suspended for negligence of duty. Sujeet Pandey, Lucknow Police Commissioner, told ANI that departmental action will be initiated against the suspended police personnel.

"It has come to light that it was done as per a criminal conspiracy in which some people played key role in instigating the women. We have registered FIR against four persons including an AIMIM leader Kadir Khan and Congress leader Anup Patel," Sujeet Pandey, Lucknow Police Commissioner todl ANI.

On July 17 evening, a woman and her daughter from Amethi attempted self-immolation in front of UP CM's Office in Lucknow allegedly over police inaction in a land dispute case. The incident took place at around 5.40 pm on Friday in the state capital's high-security zone as it houses the assembly as well as the Lok Bhawan -- the office of Uttar Pradesh Chief Minister Yogi Adityanath.

The mother-daughter duo sustained burn injuries and was admitted to a civil hospital where the condition of one of them was said to be critical.

The police personnel posted there swung into action as they saw the women engulfed in flames and rescued them, they said. A video of the incident went viral on social media.

"They had some dispute in the Jamo area in Amethi. They had come here but didn't approach anyone and instead tried to immolate themselves in front of Lok Bhawan," a senior police officer said. "We are probing the matter," the officer added.