Maharashtra's Latur grapples with water scarcity yet again, supply now once in 10 days

Locals in Latur have to deal with water scarcity every summer but this year could probably be the worst ever. 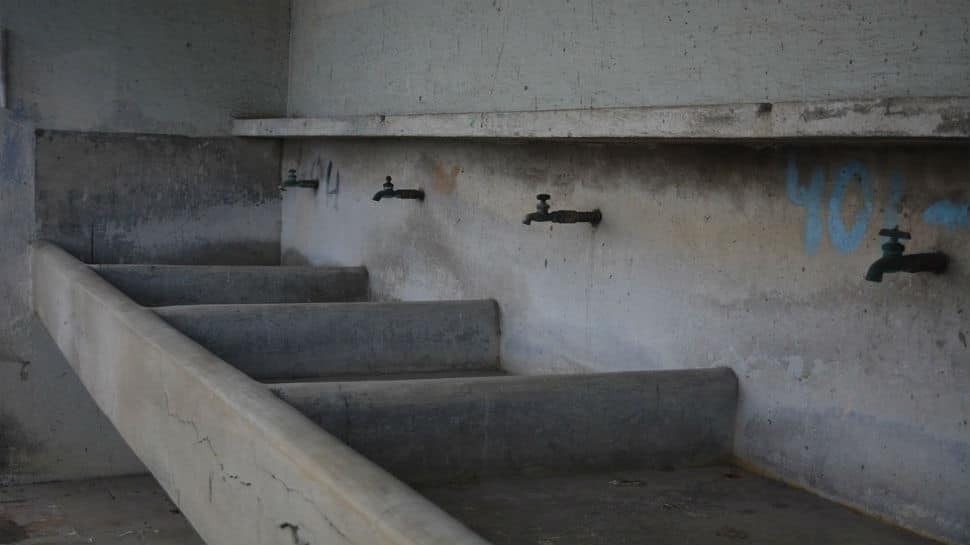 The past several summers have been cruel to Latur in Maharashtra but the city this year faces a bigger water scarcity problem than ever before. While previous years have seen taps going dry in May, locals here have seen water stop flowing in April itself.

Latur is infamous for its woefully scarce water supply in the summer months each year. This year, however, the wrath of the sun has been such that water supply has been reduced to a trickle even before  it was expected to happen. The high temperatures in the month of April have resulted in water levels falling drastically in the Manjara Dam - the main source of water for the city. This has forced local authorities to pull back on water supply.

While locals were getting water once in eight days for most parts of April, they will have to wait for ten days starting May 1 before filling their buckets. Even then, the supply would only be for an hour. The city has been divided into ten areas and supply of water would be circulated from one to the other each passing day.

Almost every single house in the city has placed water drums outside while those with access to personal borewells are reportedly selling water to others at high rates. Even owners of water tankers have hiked rates with a 6000-capacity vehicle charging up to Rs 8,000.

Zee News has regularly reported on the water woes of Latur each year but the situation has hardly improved.

This year too, the city has to contend with what the locals say is a result of official apathy and a complete lack of long-term vision to restore groundwater tables here.