Make Hafiz Saeed accountable for involvement in 26/11 Mumbai terror attack: US to Pakistan

The spokesperson said Hafiz Saeed`s conviction on terror financing is a step towards curtailing the operation of a terrorist group that threatens peace and stability in South Asia. 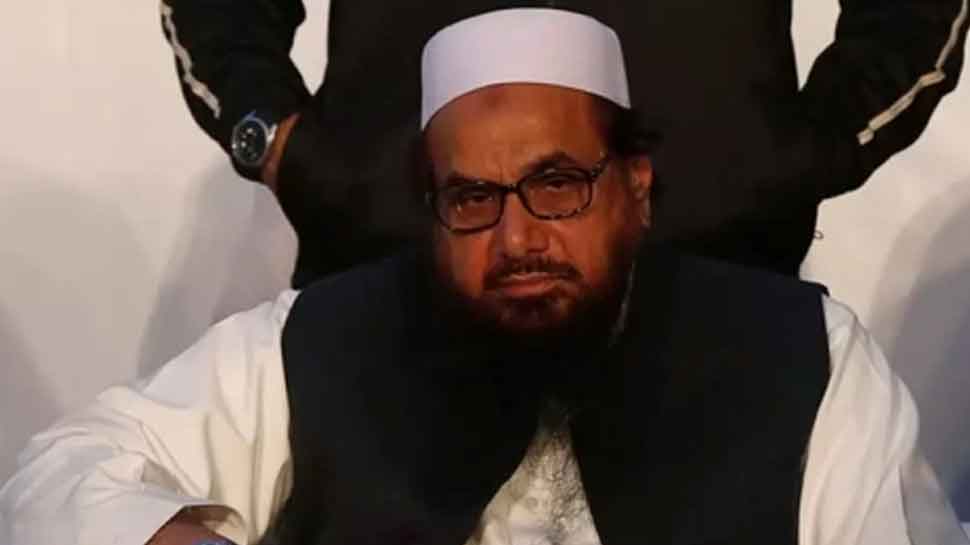 US State Department spokesperson said this while commenting on the Saeed`s conviction in terror financing cases.

The spokesperson said Hafiz Saeed`s conviction on terror financing is a step towards curtailing the operation of a terrorist group that threatens peace and stability in South Asia.

"We urge Pakistan to continue to take appropriate legal action against individuals who commit acts of terrorism, raise funds for, or advocate for terrorism," the official said.

On Wednesday, Alice Wells, Principal Deputy Assistant Secretary of US for South and Central Asian Affairs had termed the conviction of 26/11 Mumbai terror attack mastermind Hafiz Saeed as an "important step forward" towards holding terrorist organisation LeT "accountable for its crimes".

"Today`s conviction of Hafiz Saeed and his associate is an important step forward - both toward holding LeT accountable for its crimes and for #Pakistan in meeting its international commitments to combat terrorist financing," she tweeted.

"And as @ImranKhanPTI has said, it is in the interest of #Pakistan`s future that it not allow non-state actors to operate from its soil," she said in another tweet.

Pakistan based Dawn reported that he was slapped with a prison sentence of five-and-a-half years and a fine of Rs15,000 in each case and the sentences of both cases will run concurrently.