Malegaon case witness identifies bikes, says he saw them on day of blast

In a major development in the 2008 Malegaon blast case, the case witness on Monday identified the bike used during the blasts in Maharashtra's Mumbai. 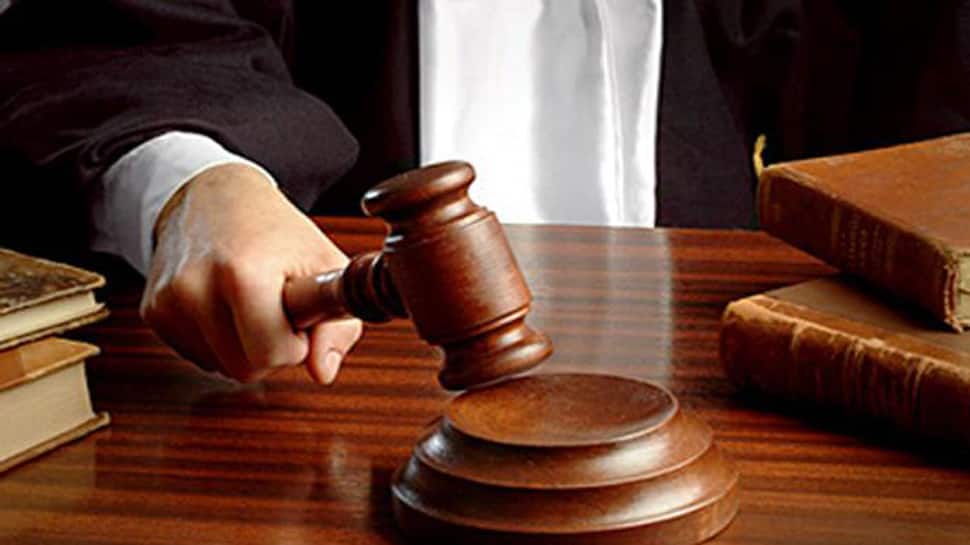 Mumbai: In a major development in the 2008 Malegaon blast case, the case witness on Monday identified the bike used during the blasts in Maharashtra's Mumbai.

The witness testified in the court and identified the vehicle as the one he saw on the day of the blast.

Two motorbikes and five bicycles were produced in the special National Investigation Agency (NIA) court as evidence on Monday. The said biked and bicycles were brought in by a tempo while the witnesses climbed on the tempo to examine the vehicles.

NIA judge Vinod Padalkar also examined the bikes under the torchlight of a mobile phone.

Among the evidence displayed, was a completely damaged bike which was the one rigged with explosives, as per Mumbai's ANti-Terrorist Squad (ATS). This bike was alleged to be belonging to Pragya Thakur.

The back portion of the bike was completely damaged, however, the front light cover was almost intact. Word 'Freedom' could be seen written on the bike clearly, which was alleged to be used during the blasts.

BJP MP from Bhopal Pragya is an accused in the case over the involvement of her bike in the blast.

With the bike's identity's established, it will now depend on Pragya Thakur's defence to prove their claim that during the time of the blast, Pragya had loaned the bike to someone and was not aware of its whereabouts.

Hearing at NIA special court in the case has been adjourned for Tuesday.

Pragya Thakur, along with Lt Col Prasad Purohit, retired Major Ramesh Upadhyay, Sudhakar Dwivedi, Ajay Rahirkar, Sameer Kulkarni and Sudhakar Chaturvedi, have been accused in the case in which six people were killed and a dozen others were injured when a bomb exploded in Malegaon city.

They have been charged under various sections of the Unlawful Activities Prevention Act (UAPA) and the Indian Penal Code (IPC). The charges include sections 16 (committing terrorist act) and 18 (conspiring to commit terrorist act) of the UAPA and sections 120 (b) (criminal conspiracy), 302 (murder), 307 (attempt to murder), 324 (voluntarily causing hurt) and 153 (a) (promoting enmity between two religious groups) of the IPC.

Pragya Thakur, who is out on bail, won the Lok Sabha elections after contesting against Congress leader Digvijaya Singh from Madhya Pradesh's Bhopal constituency.