Nandigram witnessed a high voltage "Khela" (game of power) on April 1 in the second phase of West Bengal assembly polls. 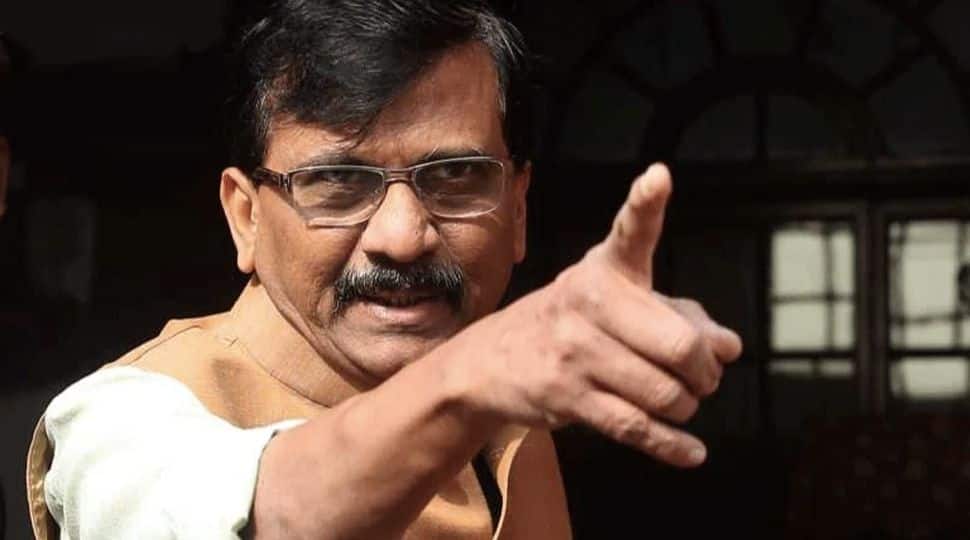 New Delhi: Mamata Banerjee has sent out a message that PM Narendra Modi and Amit Shah are not invincible, said Shiv Sena MP Sanjay Raut on Sunday (May 2).

"Mamata Banerjee has sent out a clear message that Modi Ji and Amit Shah Ji are not invincible. They can also be defeated," said Sanjay Raut. Making the game of thrones in Bengal more interesting, Mamata Banerjee chose Nandigram over her home turf Bhabanipur seat this time to test her fate in the 2021 elections.

Nandigram witnessed a high voltage "Khela" (game of power) on April 1 in the second phase of West Bengal assembly polls.

The constituency has seen a direct contest between West Bengal Chief Minister Mamata Banerjee and her former ministerial colleague Suvendu Adhikari, who had joined the Bharatiya Janata Party (BJP) in December last year. It must be added here that Adhikari had pledged that he would quit politics if he did not defeat Mamata by 50,000 votes in Nandigram.

Meanwhile, trends suggest the victory of the ruling Trinamool Congress (TMC) in West Bengal assembly elections as the party is leading in 207 constituents.

The Bharatiya Janata Party (BJP) is leading in 81 seats. So, it will not be wrong to say that the soil of Nandigram is again leading the way for Mamata's chief ministership in Bengal.

The counting of votes in the state began on Sunday at 8 am following COVID-19 protocols.