Meghalaya mine tragedy: Family fails to identify body of victim

Navy divers detected the body using an unmanned remotely-operated vehicle (ROV) at a depth of around 160 feet inside the main shaft on Wednesday. 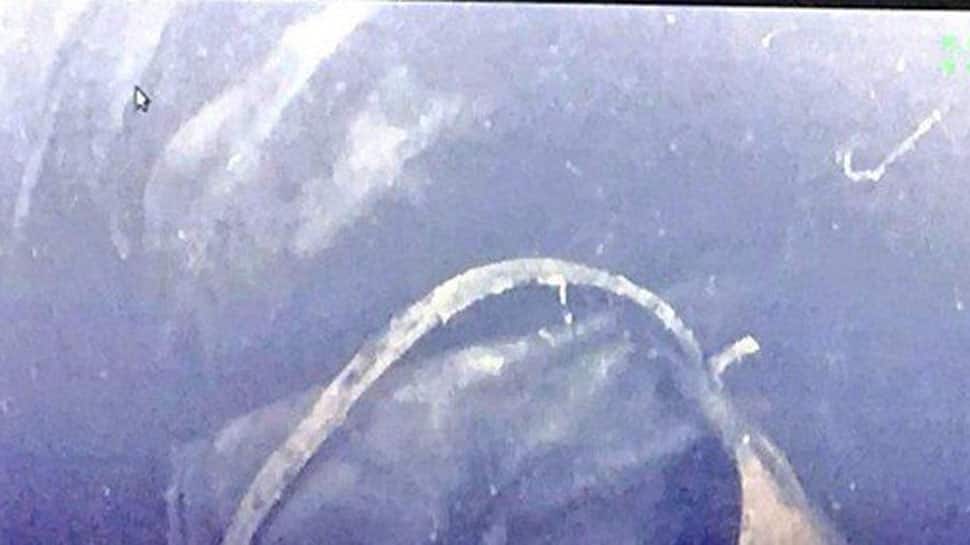 Shillong: Family members of at least five of the 15 people trapped inside a coal mine in Meghalaya failed to identify the decomposed body of a victim on Friday from the videos recorded underwater, officials said.

Navy divers detected the body using an unmanned remotely-operated vehicle (ROV) at a depth of around 160 feet inside the main shaft on Wednesday.

Though the ROV had pulled the body to half way, doctors at the site advised not to pull it further fearing disintegration of the body parts before it could be identified, they said.

Operation spokesperson R Susngi told PTI that the family members of five of those trapped could not identify the victim.

They were shown videos captured by the ROV inside the man-sized horizontal holes -- often referred to as rat-holes -- used by the miners to take out coal from inside the mine.

Of the five families, three were from the Lumthari village near the mine in East Jaintia Hills district, while the two others are from Assam's Chirang district.

The family members of other trapped miners hailing from West Garo Hills district are yet to arrive at the site and the district authorities are waiting for them in case they could identify the body, he said.

Pumping from the nearby abandoned mines continued on Friday as the operation to rescue the trapped miners entered the 37th day.

The multi-agency operations, which include dewatering of the main shaft where the miners are trapped and in the nearby mines, have failed to yield any result so far, as the water level did not reduce even after pumping out over 3 crore litres of water, Susngi said.

On December 13, water from nearby Lytein river flooded a network of tunnels in the mine, trapping the 15 men.