Meghalaya miners should be taken out dead or alive: SC flays state government

Fifteen miners are trapped inside a 370-foot-deep illegal coal mine in East Jaintia Hills district since December 13, 2018, after water from a nearby river gushed in, puncturing the mine wall. 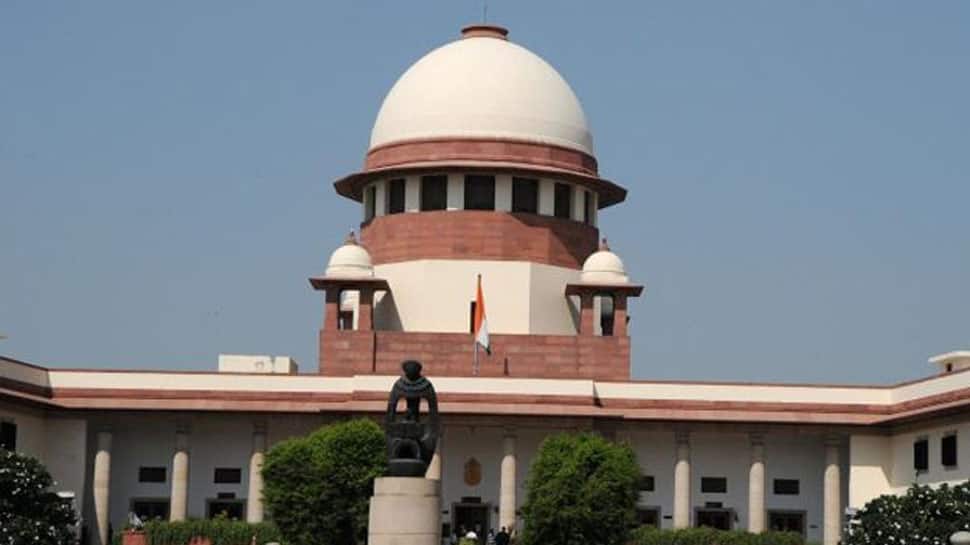 The Supreme Court on Thursday expressed dissatisfaction with the steps taken till now to rescue the 15 people trapped in the illegal coal mine in Meghalaya and reprimanded the state government.

Fifteen miners are trapped inside a 370-foot-deep illegal coal mine in East Jaintia Hills district since December 13, 2018, after water from a nearby river gushed in, puncturing the mine wall.

The apex court asked the Meghalaya government on the steps taken to rescue the miners. The government submitted before the court that "the state is taking steps to rescue the trapped miners. 72 NDRF personnel, 14 Navy personnel, and Coal India personnel are working since December 14".

"What steps have you taken? Miners have been missing for so many days. We're not satisfied with rescue operations," said SC.

The apex court added that the situation is very serious and it’s a question of life and death of the miners.

On Wednesday, the Indian Navy and NDRF officials said that efforts are on to install high-powered submersible pumps to drain out water from interconnected shafts. According to officials, the divers will measure the water level again to take a call on resuming search and rescue operation for the trapped diggers.