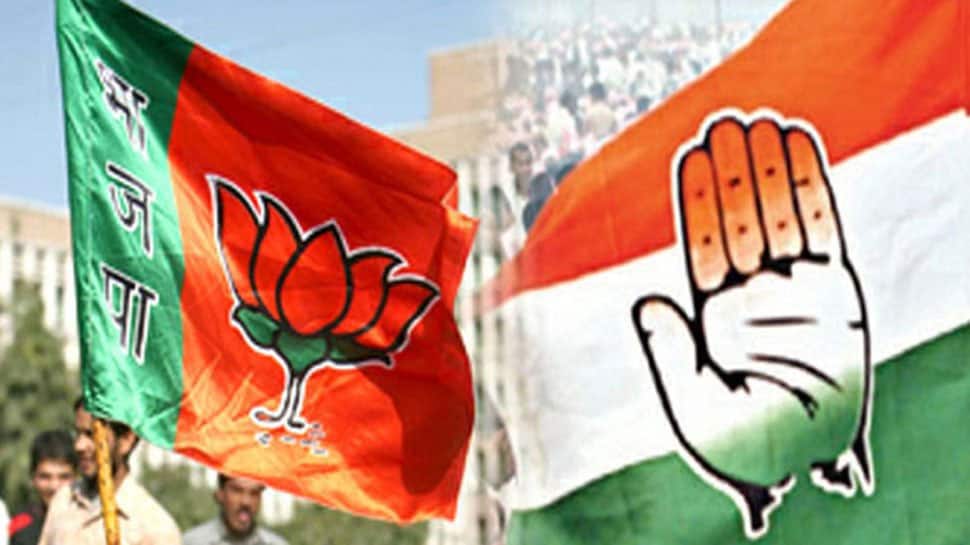 Panaji: Goa Congress chief Girish Chodankar has claimed that BJP president Amit Shah's call to party leaders to reach out to minorities is nothing but an attempt to fool them.

However, the minorities cannot be 'fooled', Chodankar said and reminded about BJP's criticism in the past of their eating and dressing habits.

Shah last week asked the party leaders to reach out to minority communities to stress the 'all-inclusive' character of the saffron party, Union AYUSH Minister Shripad Naik claimed on Sunday.

Naik also said that Shah was not specific about Goa when he spoke about minority communities during a closed-door interaction with BJP functionaries from the state on Saturday.

Reacting to it, Chodankar, in a statement issued on Sunday, said, "Minorities cannot be fooled and will not forget BJP's silence despite protests, when the Vishwa Hindu Parishad (VHP) had called them (minorities) 'rahu-ketu' in Goa on October 07, 2004."

The Goa Congress chief also claimed that the BJP and the RSS ignored the then deputy chief minister Francis D'Souza for Goa chief minister's post when Manohar Parrikar was appointed the defence minister in 2014.

The charge of the top post in Goa was then handed over to BJP MLA Laxmikant Parsekar.