After a gap of 12 days, the 2G mobile internet services in Jammu region were resumed on Saturday. 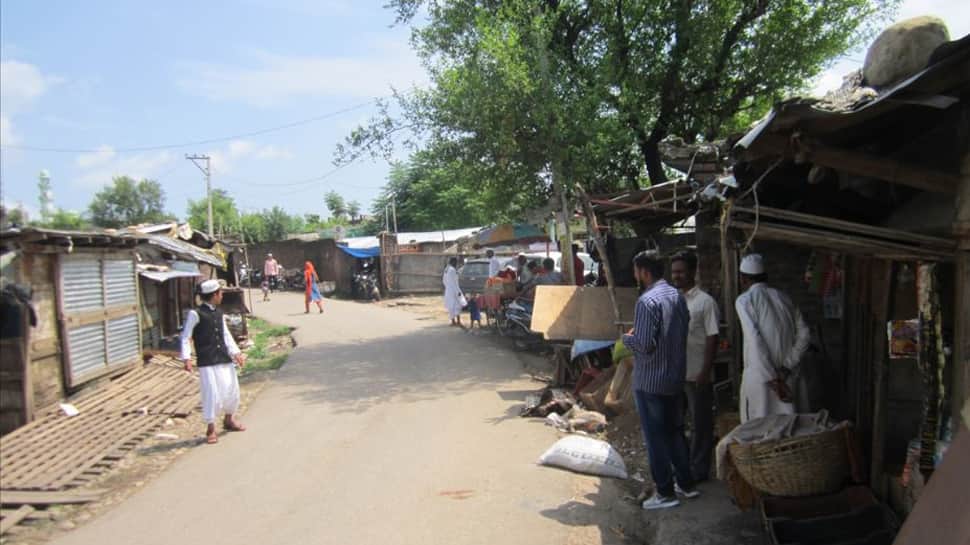 In less than 24 hours, mobile internet services in Jammu region were snapped on Sunday after being resumed on Saturday. The service was snapped in the districts of Jammu, Samba, Kathua, Udhampur and Reasi.

After a gap of 12 days, the 2G mobile internet services in the region were resumed on Saturday. But soon after the restoration, authorities received information about some anti-India message being disseminated in areas near Rajouri.

Therefore, to keep the situation under control, the authorities decided to snap the service. The landline services continue to function in the region. According to reports, some arrests have also been made by the police.

The authorities are not taking any chances with regard to the security situation in Jammu and Kashmir. Though the security personnel are continuing to maintain strict vigil, a decision has been taken to ease restrictions partially and even completely in some areas.

As of now, low speed internet is functional in 35 police station areas while a decision on high speed internet would be taken at an appropriate time.

In Srinagar, to ease the woes of residents, authorities have decided that they would ensure home delivery of LPG cylinders.

Restriction on movements has been lifted in Rajouri, Poonch, Doda, Kishtwar, Ramban and some adjoining areas.

Notably, authorities have said that all schools and colleges in the Valley will be reopened on Monday. As per the information, around 190 schools will reopen in the Valley on Monday.

Defence Minister Rajnath Singh mocks Pakistan for 'running pillar to post' over J&K, says talks will happen only on PoK