The Delhi-Noida border was sealed amid the coronavirus pandemic last month with authorities only allowing the movement of those working for the essential services. Only those with valid identity cards or a movement pass are currently allowed through the border. 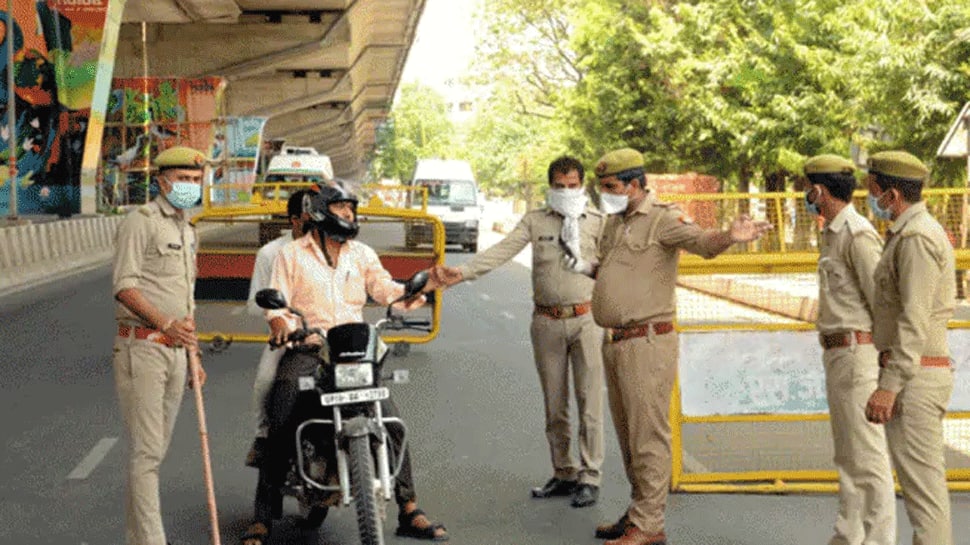 New Delhi: As the government starts easing lockdown rules by slowly resuming the transportation facility, the Gautam Buddh Nagar police on Friday (May 22, 2020)  said that no movement pass is required for those having air or train tickets.

The Police Commissionerate Noida gave this information by releasing the press release of the removal of the restriction on its official Twitter handle.

The Delhi-Noida border was sealed amid the coronavirus pandemic last month with authorities only allowing the movement of those working for the essential services and allowing people travelling due to medical emergency. Valid identity cards or a movement pass are currently allowed through the border with a given date.

Earlier this week, the Ministry of Civil Aviation and the Ministry of Railways announced that flight and rail services are set to resume in the country. Flight operations will begin from May 25 as airlines have already started taking bookings.

The civil aviation ministry announced a detailed list of guidelines for air passengers, stating that only one-third of operations will be resumed. The guidelines added that no eatables will be allowed inside the aircraft and only one cabin bag and check-in baggage will be allowed per passenger.

The Railways announced that it will be starting 200 trains from June 1 and also issued guidelines on the same. The online booking of tickets started on Thursday.

Metro rail services, all educational institutions, cinema halls, shopping malls, bars, and assembly halls continue to remain closed as the lockdown has been extended till May 31, officials said.