The TISS has been asked to prepare a detailed report for the rehabilitation of the women within four weeks and submit it before the Supreme Court. 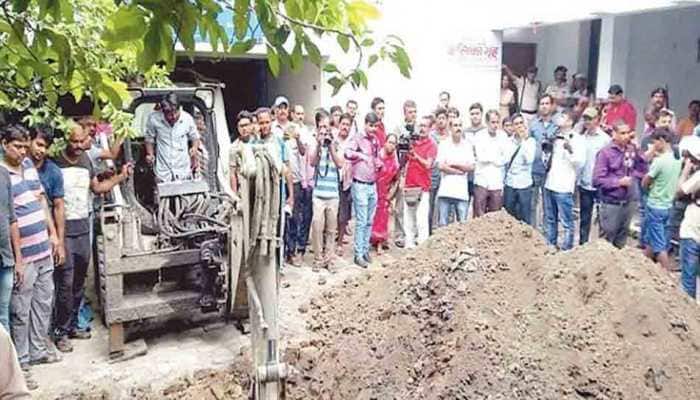 The TISS has been asked to prepare a detailed report for the rehabilitation of the women within four weeks and submit it before the Supreme Court. The next hearing in the case will be held after the report is submitted.

It was the TISS that which had exposed cases of rapes and sexual assaults in the shelter home in Muzaffarpur. The issue had come to light after an audit conducted by the institute. The probe was taken up by the Central Bureau of Investigation (CBI).

Following probe for months, the CBI had told the Supreme Court that at least 11 girls who live at the shelter home were allegedly murdered by owner Brajesh Thakur. Their remains were recovered by the agency from a burial ground in Muzaffarpur.

In an affidavit filed in the top court, the CBI had stated that from the statement of victims recorded during the probe, names of 11 girls emerged, who were allegedly murdered by Thakur and his accomplices.

The CBI has said they have carried out a "thorough, fair, impartial probe" in the case and the investigation regarding allegations of murder was carried out by them soon after revelations were made by the victims.

The agency has also said that allegations regarding involvement of outsiders, who used to physically or sexually abuse the girls, have been properly investigated by them and accused have also been charge sheeted as per revelation made by victims.

The apex court had in February transferred the case from Bihar to a Protection of Children from Sexual Offences (POCSO) court in Saket District Court complex in Delhi.

On November 28 last year, the top court had directed the CBI to conduct a probe into allegations of physical and sexual abuse of inmates in 16 other shelter homes in Bihar which were flagged in the TISS report.