Names of Rajya Sabha members, who moved an impeachment motion against a high court judge, and those who withdrew it can't be disclosed as it would be a breach of parliamentary privilege, the Central Information Commission has held. 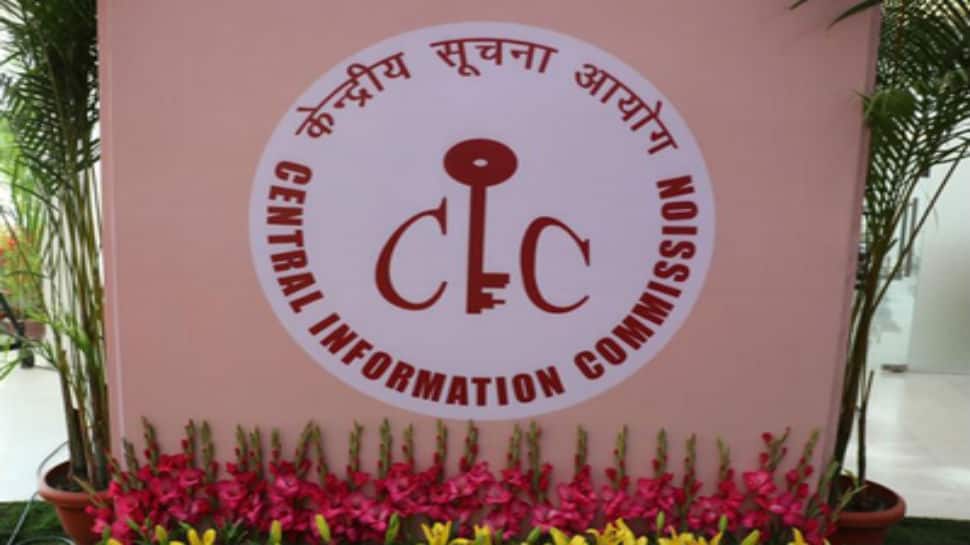 NEW DELHI: Names of Rajya Sabha members, who moved an impeachment motion against a high court judge, and those who withdrew it can't be disclosed as it would be a breach of parliamentary privilege, the Central Information Commission has held.

Chief Information Commissioner Sudhir Bhargava gave this order on a petition filed by S Malleswara Rao, who had sought to know from the Rajya Sabha Secretariat the number of MPs who had signed and moved the impeachment against Justice C V Nagarjuna Reddy, and those who withdrew it.
Reddy retired from the Hyderabad High Court last year.

The Rajya Sabha Secretariat had cited Section 8(1) (c) of the RTI Act to deny the information. The section exempts from disclosure information which can cause a breach of privilege of Parliament or a state legislature.

Bhargava said in order to enable the Parliament or a state legislature or their individual members to perform their functions effectively and without any impediments or interference from any quarter, certain privileges are conferred upon them in the Constitution under articles 105 and 194.

Quoting noted British constitutional theorist Thomas Erskine May, Bhargava said, "Parliamentary privilege is the sum of the peculiar rights enjoyed by each House collectively is a constituent part of the High Court of Parliament... And by members of each House of Parliament individually, without which they cannot discharge their functions."

"The commission notes that giving a notice of motion by any member in the course of discharge of his parliamentary duties is covered within the meaning and scope of the term 'Proceedings in Parliament'," the commissioner said.

He said the disclosure of details of members who gave the motion and some who subsequently withdrew their names under the RTI may open the parliamentary conduct of such members to public scrutiny.

"Such disclosure may not only indirectly influence the members in discharge of their parliamentary duties, but has a tendency to influence their independence in the future performance of their duties, thereby would cause breach of privilege," Bhargava said.

Neither Congress nor BJP to get majority in Lok Sabha poll: TRS leader