The National Council of Educational Research and Training (NCERT) has revised a chapter in its Class 12 political science book, adding a portion on abrogation of Article 370 and removing the content on separatist politics in Jammu and Kashmir. 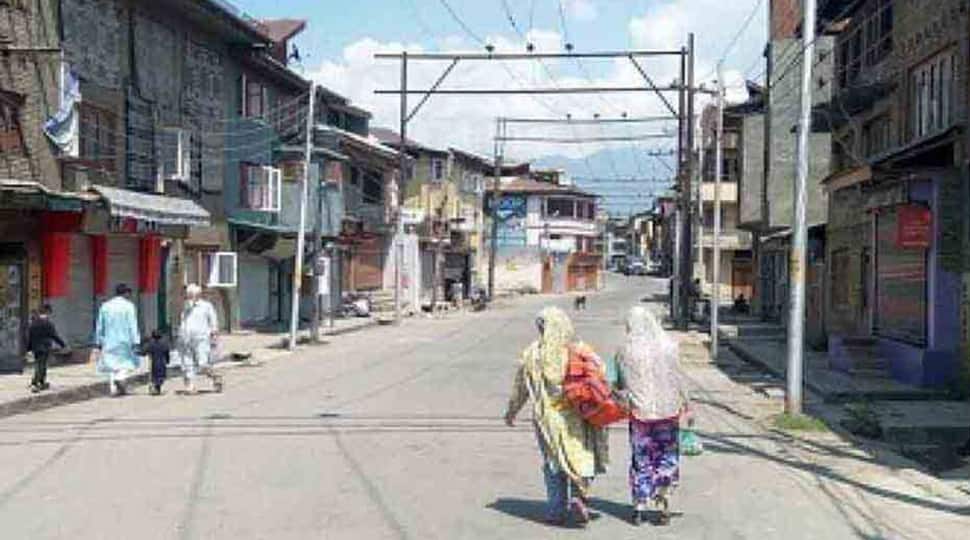 The National Council of Educational Research and Training (NCERT) has revised a chapter in its Class 12 political science book, adding a portion on abrogation of Article 370 and removing the content on separatist politics in Jammu and Kashmir.

The textbook ‘Politics of India since Independence’ was revised for the 2020-21 session and this topic is included in the chapter ‘Regional Aspirations’. The topic explains how on August 5, 2019, Parliament abrogated the special status of Jammu and Kashmir under Article 370 and bifurcated the state into two union territories — Ladakh which would have no Legislative Assembly and Jammu and Kashmir which would have one.

The topic on Article 370 says that Jammu and Kashmir enjoyed a special status but “in spite of it” the region saw cross-border terrorism and political instability that took the life of many and also cause the displacement of Kashmiri Pandits.

The revised political science textbook also deleted a portion which explained the categories of separatists in Kashmir in the chapter ‘Separatism and Beyond’.

The NCERT textbook change also included the developments seen in Jammu and Kashmir since 2002 such and talks about both National Conference leader Omar Abdullah and PDP chief Mehbooba Mufti’s terms and chief ministers.

The revised portion, where the chapter talks about Jammu and Kashmir, says, “Jammu and Kashmir had a special status under Article 370 of the Indian Constitution. However, in spite of it, the region witnessed violence, cross-border terrorism and political instability with internal and external ramifications”.

“The Article resulted in the loss of many lives, including that of innocent civilians, security personnel and militants. Besides, there was also a large scale displacement of Kashmiri Pandits from the Kashmir valley,” it read.

Earlier, 12th class NCERT book had topic on separatist politics and included information on electoral politics in the context of Jammu and Kashmir. The topic “Separatism and Beyond” has been deleted from the chapter

“One strand of separatists who want a separate Kashmiri nation, independent of India and Pakistan. Then there are groups that want Kashmir to merge with Pakistan. Besides these, there is a third strand, which wants greater autonomy for the people of the state within the Indian union,” the deleted portion read.

Ruckus at Mumbai's Nalasopara station, people demand to be allowed to travel on local trains