The 90-year-old Sikh History Research Centre and Museum at Khalsa College which houses rare books, manuscripts and hand-written documents has been digitalized. 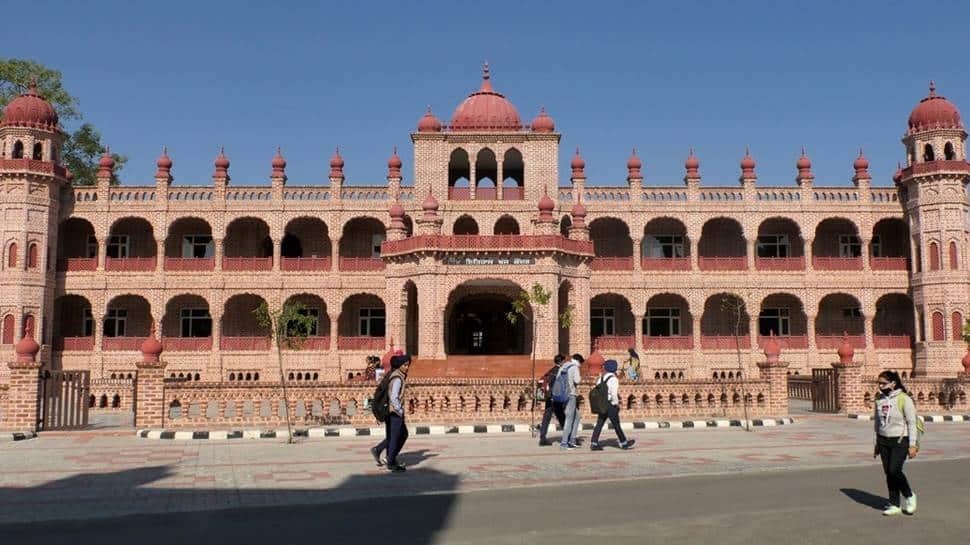 Amritsar: The rare books, manuscripts and hand-written documents dating back to the times of Sikh Gurus, Anglo-Sikh Wars and Indo-Pak Partition which were preserved at the 90-year-old Sikh History Research Centre and Museum at Khalsa College has been digitalized.

A project was undertaken to restore and preserve hundreds of documents, manuscripts and books which took two years to complete.

The museum also houses a library, was established in the College as reference section for Sikh history and research in 1930. The Centre houses more than 6274 books which include rare books in English and Punjabi dating back to 16th and 17th century, authorities said. 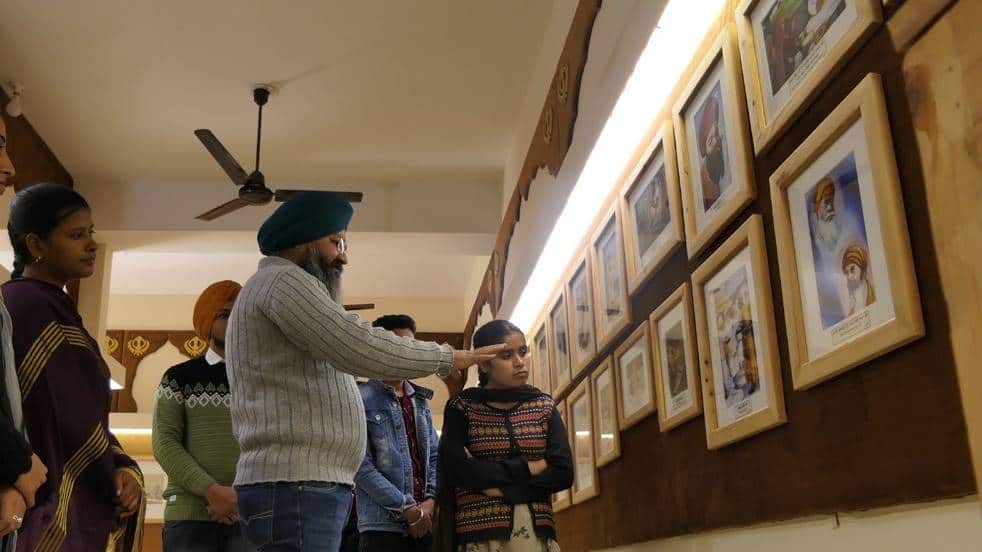 "There are hundreds of manuscripts and documents written in Urdu, Sanskrit and Persian languages, apart from newspapers and magazines from the year 1904," said Khalsa College Principal Dr Mehal Singh. Further, he said that the Centre has been shifted to a new building recently with ultra-modern facilities and preservation material.

Experts Ahmad Ali and Sajjan Singh from Salarjung Museum, Hyderabad and their team took a over one year's time to painstakingly digitalize and preserve the rare materials which was otherwise falling to the vagaries of time. "The preservation work is almost complete and the galleries to display the material are being given the final shape,” said Dr Mehal Singh.

Apart from the library there are weapons belonging to the times of Khalsa Army and other Sikh Wars fought in the later years, besides the old coins of the Sikh era.

“It is a treasure house for the Sikh history and culture. Hundreds of students use the documents for their research activities. Now we have planned to preserve all the rare documents and books in the museum by using the latest digital technology”, said Dr Singh.

Many visitors arrive at the museum daily where they come to watch the rare books, photographs and weapons of the old Sikh times. There are two hand written Birs of Guru Granth Sahib which are a major source of attraction for the visitors.

The newspapers of early 20th century are also a major attraction for the students and visitors which have now been preserved through the digitization process, said Dr Kuldip Singh Dhillon, head of the department.

Dr Dhillion said they are proud of the museum and earmarked special funds for preserving the old and rare documents at the library. “The experts who undertook the task through the latest techniques, have even given  training to our staff who will further take up the conservation of the other documents and manuscripts”, he said.

Dr Dhillion said that the digitalisation of the whole material has now been completed and more modalities are being devised top make arrangements for the visualization and use of the material for the research purpose. He added that many research scholars pursuing their Ph.D from here and abroad visit and use the documents available at the Centre for conducting further research in the field of Sikh history.