Ness Wadia was reportedly found in possession of about 25g of what looked like cannabis resin in his trouser pocket. 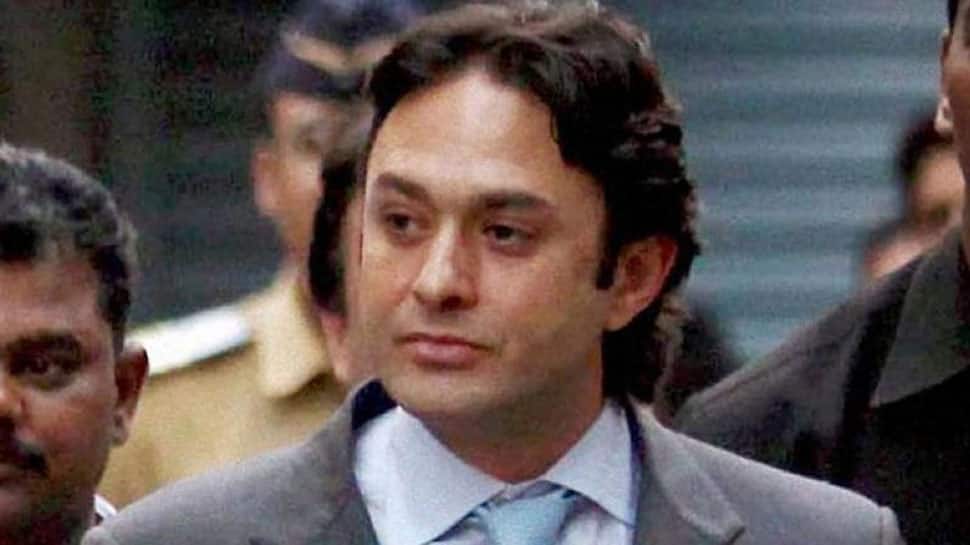 Ness Wadia, co-owner of Kings XI Punjab team, has reportedly been sentenced in Japan over possession of drugs while on a skiing holiday. Ness is an heir to the 283-year-old Wadia Group. Financial Times reported that he was arrested in early March at New Chitose Airport in Japan after customs officials were alerted.

A search reportedly revealed that he had about 25g of what looked like cannabis resin in his trouser pocket.

Financial Times also quoted a court official in Sapporo who said that Wadia has admitted to possession and said that the drug was for his personal use. The report also states that Wadia spent a period in detention before his indictment on March 20 as well as before a court hearing. The Sapporo District Court had handed him a two-year prison sentence, which was suspended for five years.

He had flown via Hong Kong to Niseko, a town in Japan which one of the favourite destinations for skiers from across Asia in.

In a statement, the spokesperson of the Wadia Group said, "The judgement is clear. It is a suspended sentence. Hence it will not impact Ness Wadia in the discharge of any of his responsibilities and he will continue to play the role that he has done hitherto, both within the Group and outside."