The case was originally registered at Bishwanath Chariali Police Station in Assam in 2014 and was subsequently taken over by NIA. 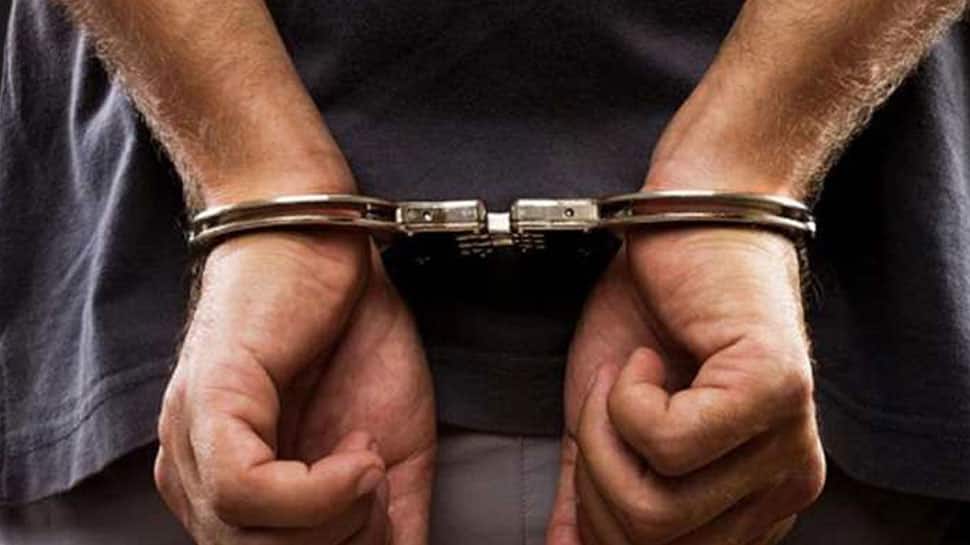 The Special NIA Court at Guwahati, Assam, on Wednesday convicted accused Khamrei Basumatary after he pleaded guilty to the charges in a case related to a terror attack in Assam.

The convict Basumatary is a resident of Kokrajhar district of Assam. The case was originally registered at Bishwanath Chariali Police Station in Assam in 2014 and was subsequently taken over by NIA.

​The case pertains to the terrorist attack on December 12, 2014 by cadres of NDFB(S), a proscribed terrorist organization, killing 30 persons belonging to Adivasi Community at 9 and 10 No. line of Sonajuli area under Biswanath Chariali Police Station.

​The Special Judge of NIA convicted the accused person for offences u/s 19& 20 of the Unlawful Activities (Prevention) Act, 1967, and sentenced him to 7 years simple imprisonment with a fine of Rs. 10,000/- and in default another 06 months simple imprisonment on each count. All the sentences will run concurrently.

Basumatary was the 2nd Lieutenant of proscribed organization NDFB-S and harboured main accused, Ajoy Basumatary (A-1) and Dilip Basumatary (A-2) at a house in Kohima.