The police recovered several incriminating articles meant to be used for the preparation of IEDs and grenades, such as cuboid-shaped batteries, electrical wire, capacitor among other items. 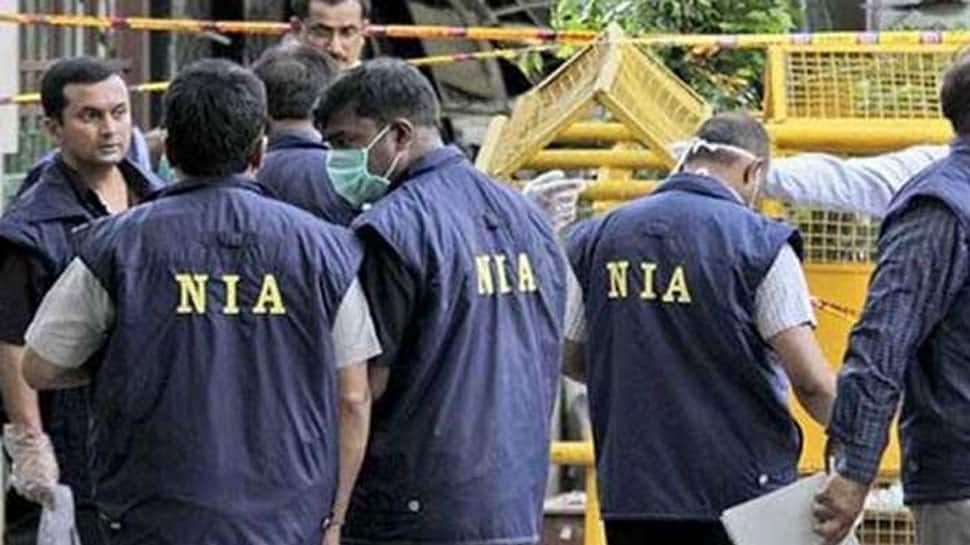 New Delhi: The National Investigation Agency (NIA) has seized Improvised Explosive Device materials on the disclosure of top leader of Jamaat-ul-Mujahideen Bangladesh (JMB) Mohammed Jahidul Islam, who was wanted in Burdwan blast case in India and in several terror cases in Bangladesh.

The seizure was made from several places including Atibele, Kadugodi, KR Puram in Bengaluru. The police recovered several incriminating articles meant to be used for the preparation of IEDs and grenades, such as cuboid-shaped batteries, electrical wire, capacitor, switches, lithium cell, ID cards among other items.

The police also found a handwritten letter in the Bengali language, a digital camera and rent agreement of one of the hideouts. During the interrogation, Mohammed Jahidul Islam aka Kausar alias Munna alias Mizan alias Boma Miyan, aged 38 years, who was arrested by NIA on August 5 this year from Ramanagara near Bengaluru, disclosed few locations near Karnataka and Tamil Nadu border revealing he and other members of the terror group had test-fired three rocket shells prepared by them using a crude device during June-October 2017.

Acting on the information provided, the NIA seized remnants of explosive materials such as batteries of 1.5 volts each, hollow cylindrical carton used for launching the rocket shell and pieces of electrical wire.

An FIR for the same was registered at Soladevanahalli Police Station in Bengaluru after which NIA was handed over the case. Jahidul, who is wanted in several cases, both in India and Bangladesh, is believed to be the mastermind in the Bodh Gaya case.

Girl killed after portion of building collapses in Mumbai's Khar