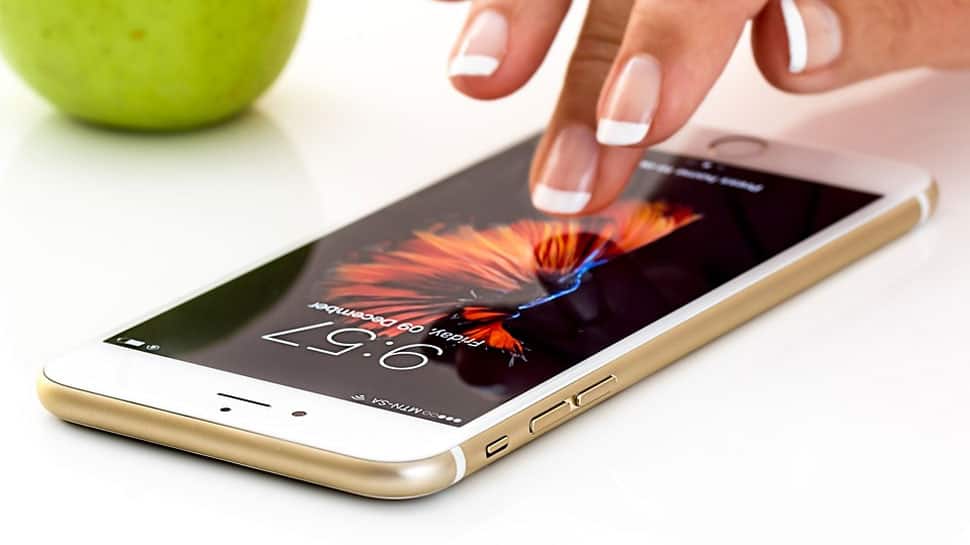 Curfew was imposed in Bhadarwah valley of Doda district on May 16 following violent protests by members of a community against killing of a person in firing under suspicious circumstances.

Night curfew has been lifted and Internet services resumed in the town Friday, officials said.

The Bhadarwah Tehsildar, Zeeshan Tahir, said the services were suspended as mobile Internet was misused in the past by miscreants to fan trouble in the communally sensitive Valley.

The Doda district administration refuted media reports that "cow vigilantism" was the reason behind the murder and said some people were trying to give communal colour to the incident.

While officials were trying to ascertain the reason behind the firing incident, relatives of the deceased Nayeem alleged he was a victim of cow vigilantism, police said.

However, the other side involved in the incident said that they had opened fire after they found the two men roaming under suspicious circumstances, they said.

Soon after the incident, the family of the deceased attacked the Bhaderwah police station, damaged five vehicles and set afire a three wheeler, they said.

Authorities on Sunday had ordered a time-bound magisterial probe into the death of a man in firing and subsequent violence here, which prompted the imposition of curfew in the communally-sensitive town.