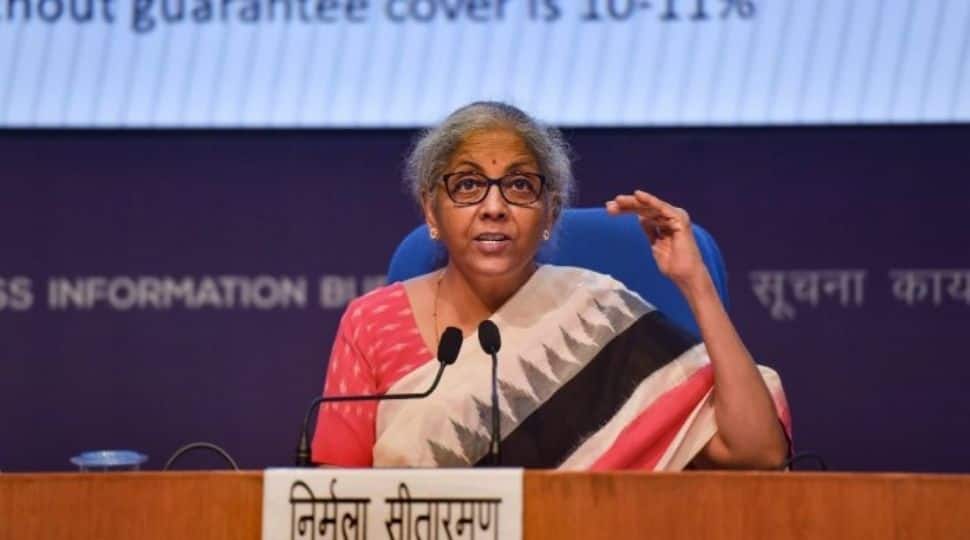 Sitharaman also appreciated PM Modi's move of introducing several women as ministers during the recent Union Cabinet expansion. She said there are presently 11 women ministers in the Union Cabinet.

Speaking at the launch of UP's Mission Shakti 3.0 programme, the Union Finance Minister recalled: "Before coming to Delhi as the Prime Minister in 2014, Modi ji auctioned all gifts he had received as Gujarat CM and donated money for the education of girl children."

"As a Chief Minister of Gujarat, Modi ji took several steps for empowering the women in the state. He took several women-centric decisions during his tenure as the CM of Gujarat," she said.

"Whether it is Ujjwala scheme, Jan Dhan scheme or the MUDRA scheme, women are given priority in several schemes launched by the Centre," Sitharam said.

Speaking on the COVID vaccination drive, she said: "Even some developed countries do not have vaccines. They are looking for doses, but due to PM Modi`s efforts, we are producing six vaccines in India. We want to provide vaccines quickly to the country, especially the vulnerable population." Uttar Pradesh Governor Anandiben Patel and Chief Minister Yogi Adityanath were also present at the event.