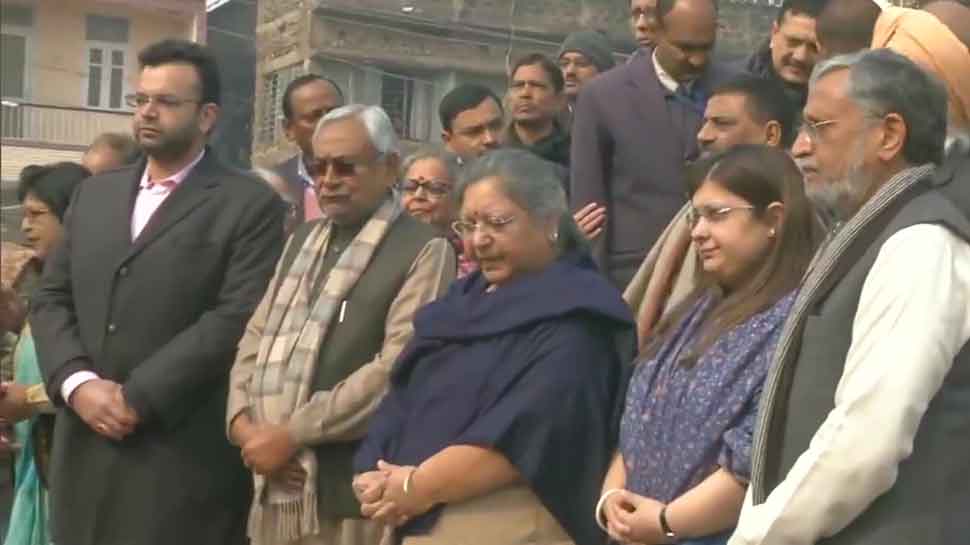 The late BJP leader's son Rohan Jaitley said: "Arun Jaitely had a deep connection with Bihar as a State. He has been a big influence in the expansion of the party in the State. There has been a big contribution of Arun Jaitley in terms of social work. This also helped to build a strong relationship between both the leaders."

Earlier this year in August, Nitish Kumar had announced that a statue of the former Finance Minister will be installed in the State. He had also said that Jaitley`s birth anniversary will be celebrated as a State function every year.

Jaitley passed away on August 24 this year at the All India Institute of Medical Sciences (AIIMS) in Delhi. He was 66. He was cremated with full state honours at the Nigambodh Ghat in the national capital on August 25.