Ahluwalia said that neither Prime Minister Narendra Modi nor any party spokesperson has claimed that as many as 300 people were killed in the airstrike. 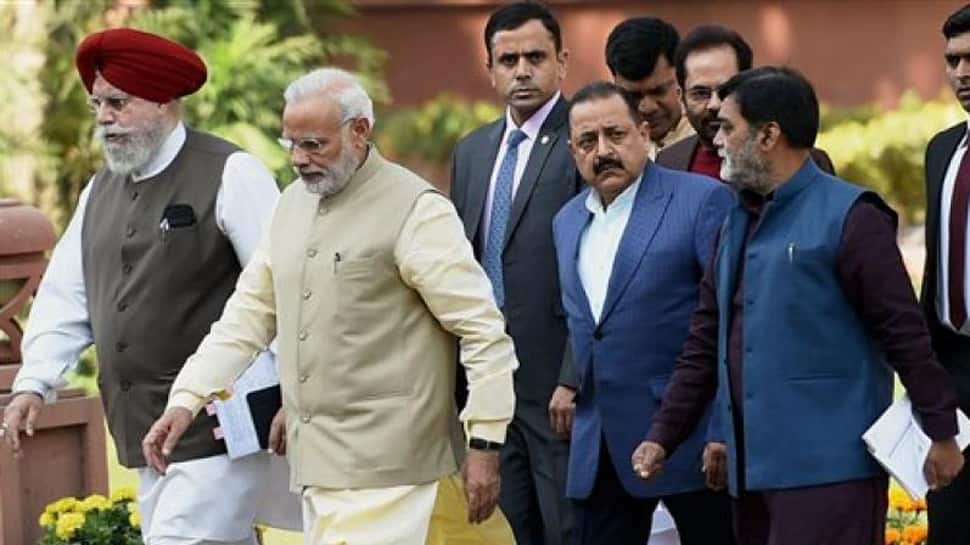 KOLKATA: Bharatiya Janata Party (BJP) lawmaker SS Ahluwalia on Friday stirred a major controversy after he claimed that the airstrike conducted by the Indian Air Force on Jaish-e-Mohammad camps was not aimed at causing casualties but to give a message to Pakistan.

"The reason of the air strike was to give a clear message that we can go near your house and destroy you. This message had to be conveyed that despite your security arrangements, we can still destroy you. We did not want any human casualties," The BJP MP from Darjeeling constituency said.

He added that neither Prime Minister Narendra Modi nor any party spokesperson has claimed that as many as 300 people were killed in the airstrike. "I have read in the national as well as in the international media. I have also heard Prime Minister Narendra Modi's first speech in Churu after the airstrike. He had not said that 300 were killed. Has any spokesperson of BJP said that? Has Amit Shah said that anywhere?" he asked.

Speaking at the inauguration of West Bengal's first digital village in Siliguri on Friday, Ahluwalia said that as many as 130 government services will be provided through Common Service Centre. "Free wifi of speed up to 4 Mbps will be provided for a month, after that users can pay Rs 10 and download 1GB of data," he said.

On being quizzed on the demand of Gorkha Janmukti Morcha leaders to vote for the son of the soil, he said, "Son of the soil would mean born anywhere in the state – Kurseong or Kalimpong, Chopra or Phasidawa. I am a son of the soil and was born in Bengal's Asansol, I too have a domicile certificate. People who are making such demands were born in Nepal."