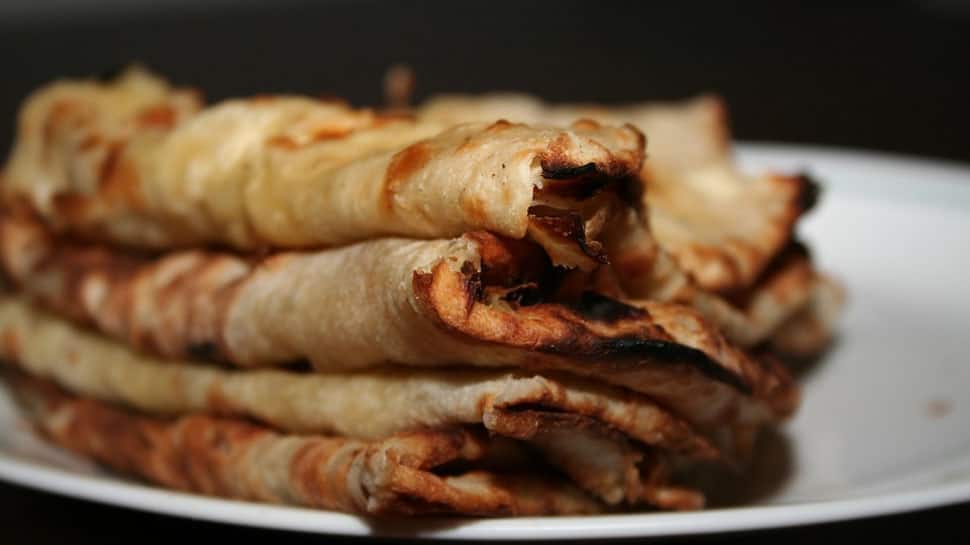 Justice Prathiba M Singh passed the order while hearing a plea filed by Praveen Kumar Jain, the owner of an outlet in Paharganj here that sells naan and other food items.

He had claimed exclusive rights on the expression 'Chur Chur Naan' as he had the registration for it.

Jain had filed the suit for alleged trademark infringement against another outlet which uses a similar expression.

The court said if registrations are wrongly granted or applied for such generic expressions, it cannot ignore it.

It said these terms are used in normal conversational language and there cannot be any monopoly in respect of such an expression.

"'Chur Chur' is a terminology which is used in normal conversational language and there cannot be any monopoly in respect of an expression such as 'Chur Chur'.

"The plaintiff has obtained registration of the marks 'Chur chur Naan, Amritsari Chur Chur Naan', but the same would not in any manner prevent the bonafide description of the character of the naan which is crushed, that is, 'chur chur'," the court said.

The counsel for the defendants, against whom the suit was filed, contended that no monopoly can be granted to such generic expressions as there were a large number of outlets which use the name 'Chur Chur Naan' and they also submitted that the trademarks of Jain are liable to be rectified as they lack basic distinctiveness.

The court said the defendants have been able to show entries on various websites such as Zomato, Justdial and Eattreat where third parties are using 'Chur Chur Naan' and 'Amritsari Chur Chur Naan' with several prefixes and suffixes.

"The defendants have also shown on record that it is the common practice in the trade for food outlets to use names such as Chandni Chowk Ke Mashoor, Dilli Ke Mashoor, Delhi Walo Ki Mashoor etc.

"The same are very common to the trade and are used by a large number of parties as is evident from the entries from third party websites which are placed on record. Thus, there cannot be any monopoly on the terms 'Chur Chur Naan and Amritsari Chur Chur Naan as the same are generic," Justice Singh said.

The court, at the outset, observed in the order that delicacies sold on the streets of Delhi are legendary.

Whether it is Chandni Chowk for its Paranthewali Gali, Paharganj and Karol Bagh for their eateries, Kamla Nagar for its chaat, Connaught Place and Pandara road for their restaurants, Jama Masjid and Nizamuddin areas for their Mughlai cuisine, regional food at the various bhavans - these food outlets have been catering to consumers from all walks of life.

The defendants, who were present in the court, agreed to change the name of their outlets to 'Paharganj seth ke mashoor chur chur naan and Paharganj Seth Ke Mashoor Amritsari Naan.'

The court permitted them 30 days time to change over to the new names.

It then posted the matter for September 11 for further hearing.