In a major step aimed at making the policing system more transparent and sensitive, the Supreme Court has directed the chief secretaries of all states and Union Territories to provide data about the installation of CCTV cameras in each and every police station. 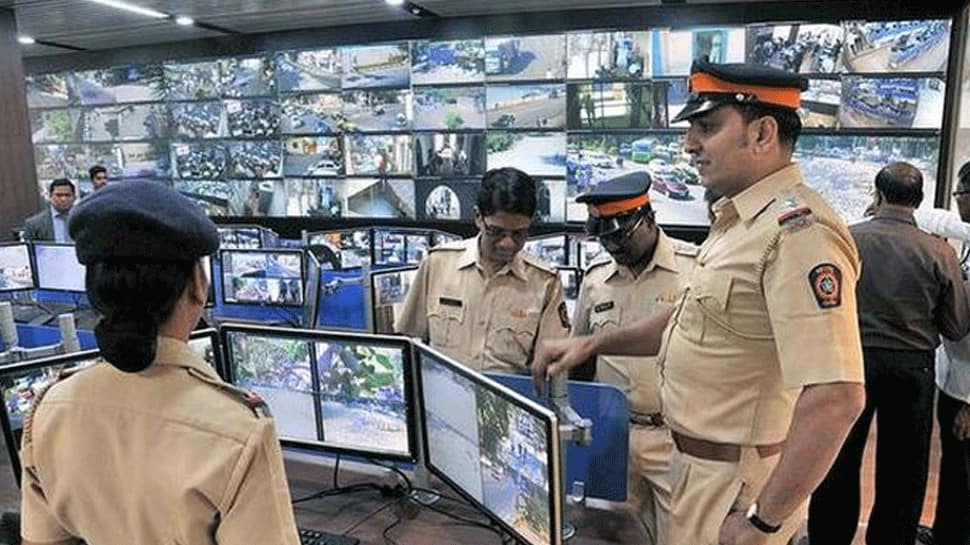 NEW DELHI: In a major step aimed at making the policing system more transparent and sensitive, the Supreme Court has directed the chief secretaries of all states and Union Territories to provide data about the installation of CCTV cameras in each and every police station.

The top court, while passing the order, said that it is an important step as it involves the fundamental rights of citizens.

The Supreme Court had last month sought the assistance of Attorney General KK Venugopal in apprising it of the progress made in installation of CCTV cameras across all police stations in the country and audio-video recording of statements made before the police officers.

Recalling the court’s orders passed in 2018, a bench, headed by Justice Rohinton F Nariman, had asked the Centre to file a detailed affidavit in this regard by September 7 so that the status of the compliance could be known.

“The Union of India to file its affidavit in reply not later than 07th September, 2020. We request KK Venugopal, learned Attorney General of India, not only to appear on behalf of the Union of India but also to assist us in this case,” the top court order said.

The court passed this ruling while responding to an appeal by Punjab DSP Paramvir Singh Saini, who has been booked in a criminal case for alleged illegal detention of two men in the police station for five days, and torturing them in connection with a murder case.

In November 2016, the Punjab and Haryana High Court order had ordered registration of an FIR against Saini and five other policemen under various charges of the Indian Penal Code.

During the proceedings, the bench turned its focus on the root of the problem and use of technology, as was envisaged under its 2018 judgment, to unravel the truth in such cases.

It noted that the 2018 judgment favoured bringing all police stations under the surveillance of the CCTV cameras to check human rights abuses.

For this purpose, all states were required to constitute independent committees that could study CCTV camera footages and periodically publish reports of its observations.

Further, the apex court asked the Central government to set up a Central Oversight Body (COB) and provide necessary funds so that it could issue necessary directions to states and union territories to facilitate videography of the crime scenes and compliance with other directions of the apex court.

The bench, which also included Justice Navin Sinha, sought to know about whether there was any headway made in audio-video recording statements of complainants and witnesses before the police, as well as about the installation of CCTV cameras in police stations.

In 2015, a Supreme Court bench had asked the Centre and state governments to install CCTV cameras in all police stations and prisons in a bid to curb the cases of custodial tortures.

A bench of then Justices T S Thakur and R Banumathi had ruled that police lock-ups and interrogation rooms shall be installed with CCTV cameras.

Islamabad should not give lecture on human rights: India slams Pakistan at UN