On being asked about China and 1962 conflict with them, Naravane said, "We are no longer the Army of 1962. If China says don't repeat history, we have to also tell them the same thing." 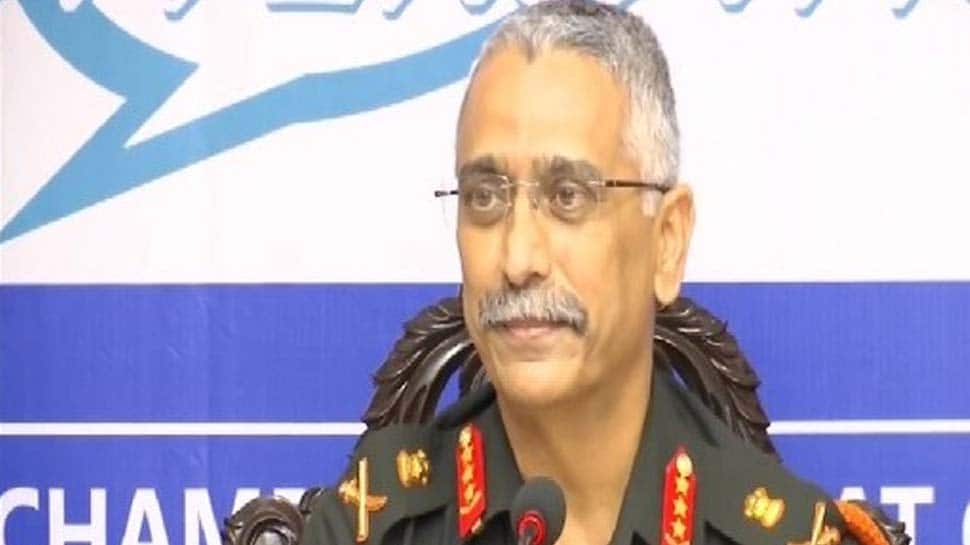 The Head of the Eastern Army Command Lieutenant General MM Naravane on Tuesday said that Pakistan could keep raising the 'nuclear bogey' but 'we are not scared'. Naravane's comments come in the wake of Pakistan Prime Minister Imran Khan cautioning India in his address to the nation that both the countries are nuclear powers and in case of war, it could have an impact on the entire world.

Speaking at an event of Bharat Chamber of Commerce here, Narvane said, "We are ready to face any challenges. Whatever we do it is done keeping in mind long term goal." On being asked about China and 1962 conflict with them, Naravane said, "We are no longer the Army of 1962. If China says don't repeat history, we have to also tell them the same thing."

"1962 was not a military debacle. It was a political debacle. All Army units fought well and did their task," he said. "I do not see 1962 as a black mark on the Army and armed forces. We have learnt our lessons and what went wrong. Over the years, we have been trying to bridge that capability gap. It is not easy to overcome those gaps in a short time frame as we also have budgetary constraints," Naravane said.

"We have come a long way and China especially realises that. In fact, China was caught unprepared in the Doklam standoff," said the head of Eastern Command.

Talking about territorial disputes, Naravane said, "If there is any conflict today, we will fight. We have enough. We do not need to worry."

On being asked about the abrogation of Article 370, Naravane said, "Everything at that point of time had meaning. That is why it was there, but it does not mean the situation never changes. What has to be achieved was achieved. It was no longer required now."