The letter sent by the Home Ministry mentions that the state governments will now have to pay more for the deployment of the CAPF. 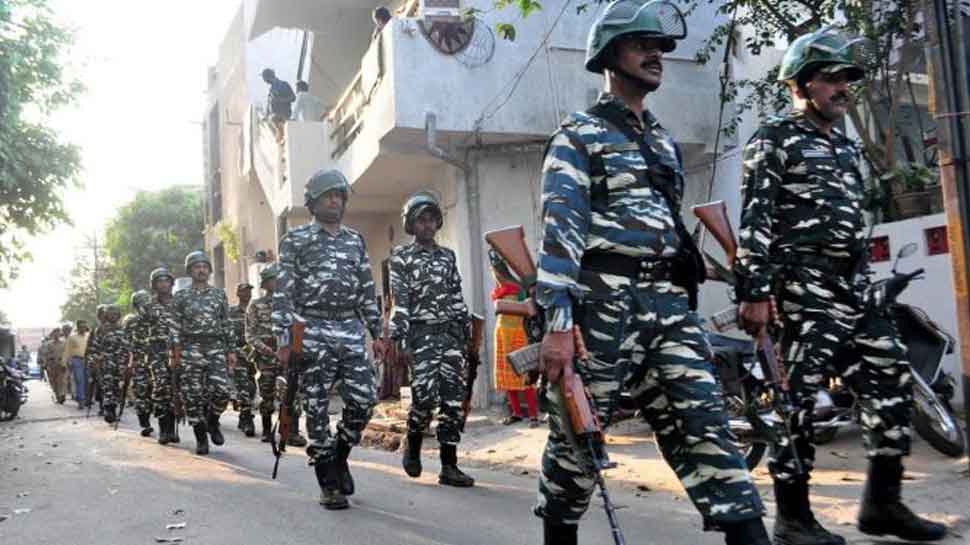 NEW DELHI: The Union Home Ministry (MHA) has written a letter to the state governments asking them to clear pending dues in lieu of deployment of the Central Armed Paramilitary Forces (CAPF).

The letter sent by the Home Ministry mentions that the state governments will now have to pay more for the deployment of the CAPF.

The Home Ministry will now charge around 10-15 per cent more from states requesting the deployment of the CAPF in high risk or sensitive areas. The Centre has also framed a new five-year policy for the deployment of CAPF across states.

At present, the Home Ministry charges around Rs 13 crore from states annually where the CAPF have been deployed. It charges around Rs 34 crore per annum for CAPF deployment in those areas which have been categorised as 'high risk' and 'hardship' areas.

However, in 2023-24, the Centre will charge around Rs 22 crore from the states annually for deploying central paramilitary forces and Rs 42 crore for deployment in the 'high risk' and 'hardship' areas.

In its letter, the MHA also urged the states to pay their pending dues to the Central Armed Paramilitary Forces in lieu of their services in past.

The Union Home Ministry had recently asked CAPF to carry out regular psychiatric evaluation and counselling of all their personnel and improve their grievance redress mechanisms as a safeguard against the rising incident of suicides.

The number is higher than that of personnel killed in action during this period.